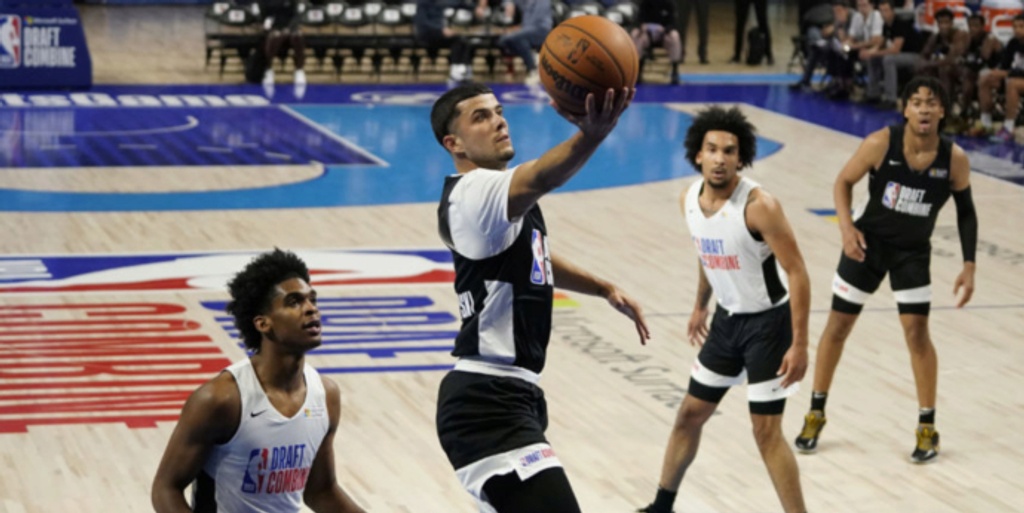 Twenty players have received invitations to attend the 2021 NBA draft and sit in the green room, sources told ESPN.

ANALYSIS: After taking a year off from the NBA draft green room because of the COVID pandemic and showcasing the whole draft virtually, the NBA is now going back to inviting players to attend this year's draft in person. The 2021 NBA draft is scheduled to take place Thursday, July 29th, at Barclays Center in Brooklyn.