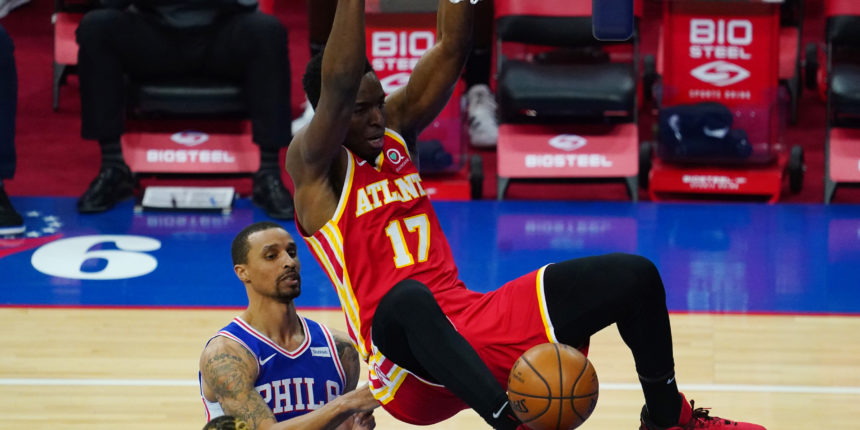 ANALYSIS: Okongwu played a minor role for the Hawks on their run to the Eastern Conference Finals, averaging 2.7 points and 2.7 rebounds in just over nine minutes per game. That said, the former top pick saw his role grow steadily over the course of the regular season and flashed some serious ability in his limited postseason minutes.

According to Wojnarowski, Okongwu is expected to make a full recovery.