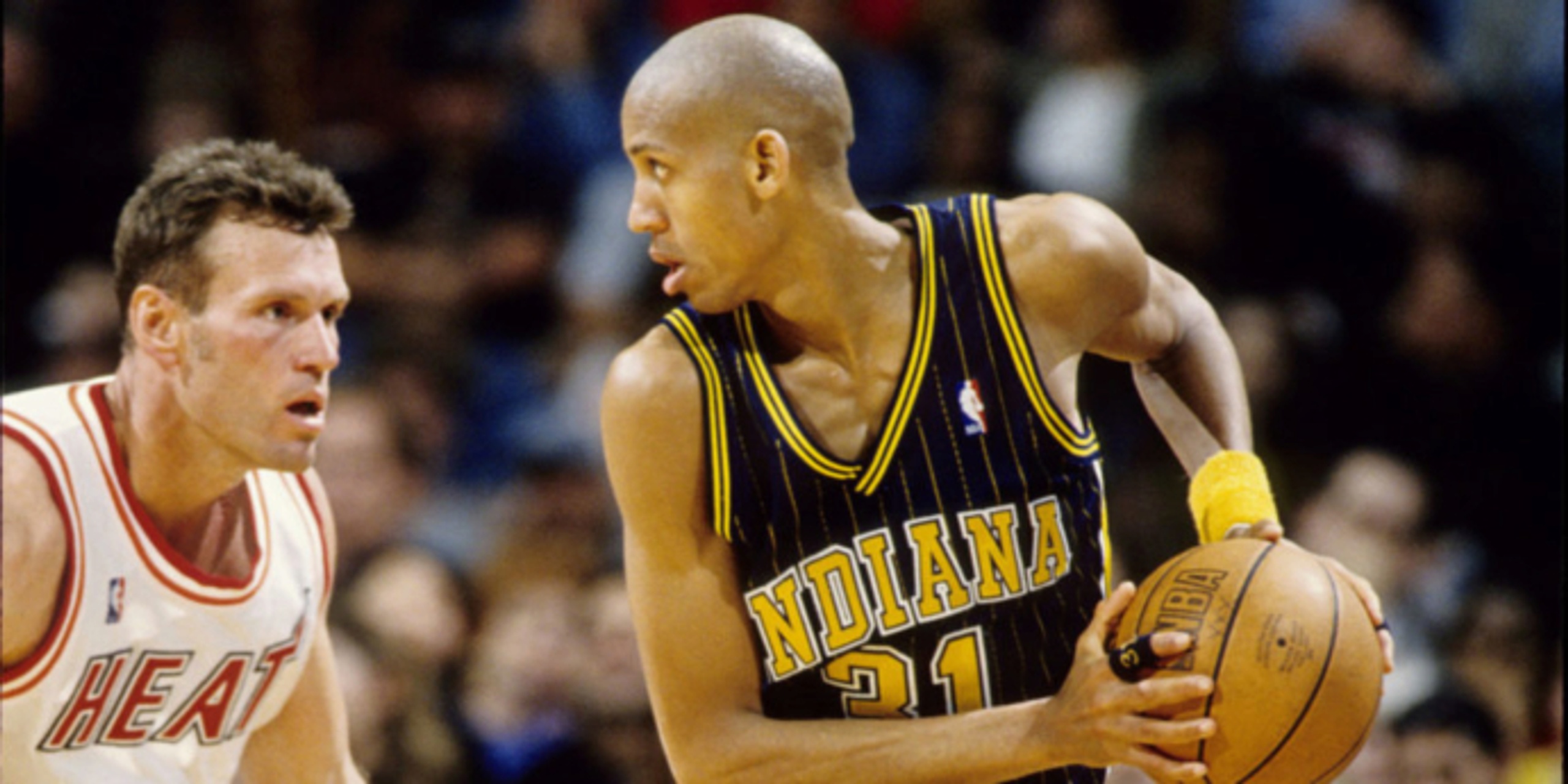 Why Reggie Miller turned down joining Boston's Big 3 in 2007

The summer of 2007 is arguably the most historic offseason in the NBA’s modern history. All-Star talents like Ray Allen and Kevin Garnett joined Paul Pierce to begin the "Big Three" tradition with the Boston Celtics. Their mission was crystal clear — about to enter the twilight of their careers, they did not want to retire without a championship ring on each of their fingers.

During this time, there was a rumor that Reggie Miller — who was already two years into retirement — was about to join the fray, and it made perfect sense. Miller is considered one of the deadliest shooters and clutch performers to ever grace an NBA floor; the only downside to his career was that he never won a title. The Celtics organization wanted to give him another chance.

In a recent interview with The Athletic, Miller confirmed the rumors were true and shared why he did not choose to come out of retirement at then-43 years of age.

“Look I knew they were stacked to win a championship, and they did, but it just wouldn’t have seemed right to be popping champagne in Boston when we (Indiana) grew up together, we laughed together, we cried so many tears together because we were so close for so many years. How could I be sitting and cheering and laughing because I won my championship and all I ever wanted to do was win in Indiana?” Miller told The Athletic.

Given Miller’s take on the matter, it is now easy to understand why basketball old heads poke fun at today’s generation for chasing title rings. Players like Miller are fiercely loyal to their squads. Yes, winning a title would prop up his resume to greater heights, but Miller would never be able to look at himself in the mirror knowing that he couldn't celebrate a championship with the Indiana fateful.

“People don’t understand — and we’ve seen this when LeBron came back to Cleveland, and now Milwaukee — when small markets win like that, and Indiana is in that category, it’s like winning three or four, it is. We’re not the Lakers, Boston, Chicago. When you win in a small market, those fans live and die with you," Miller said.

The Larry O’Brien trophy is perhaps the most important thing to a player in this day and age. Whether an All-Star or a role player, any hooper would love to be able to embrace that trophy while bathing in champagne.

But for Miller and his fellow old heads, a championship trophy becomes a trivial matter when the discourse turns to loyalty.