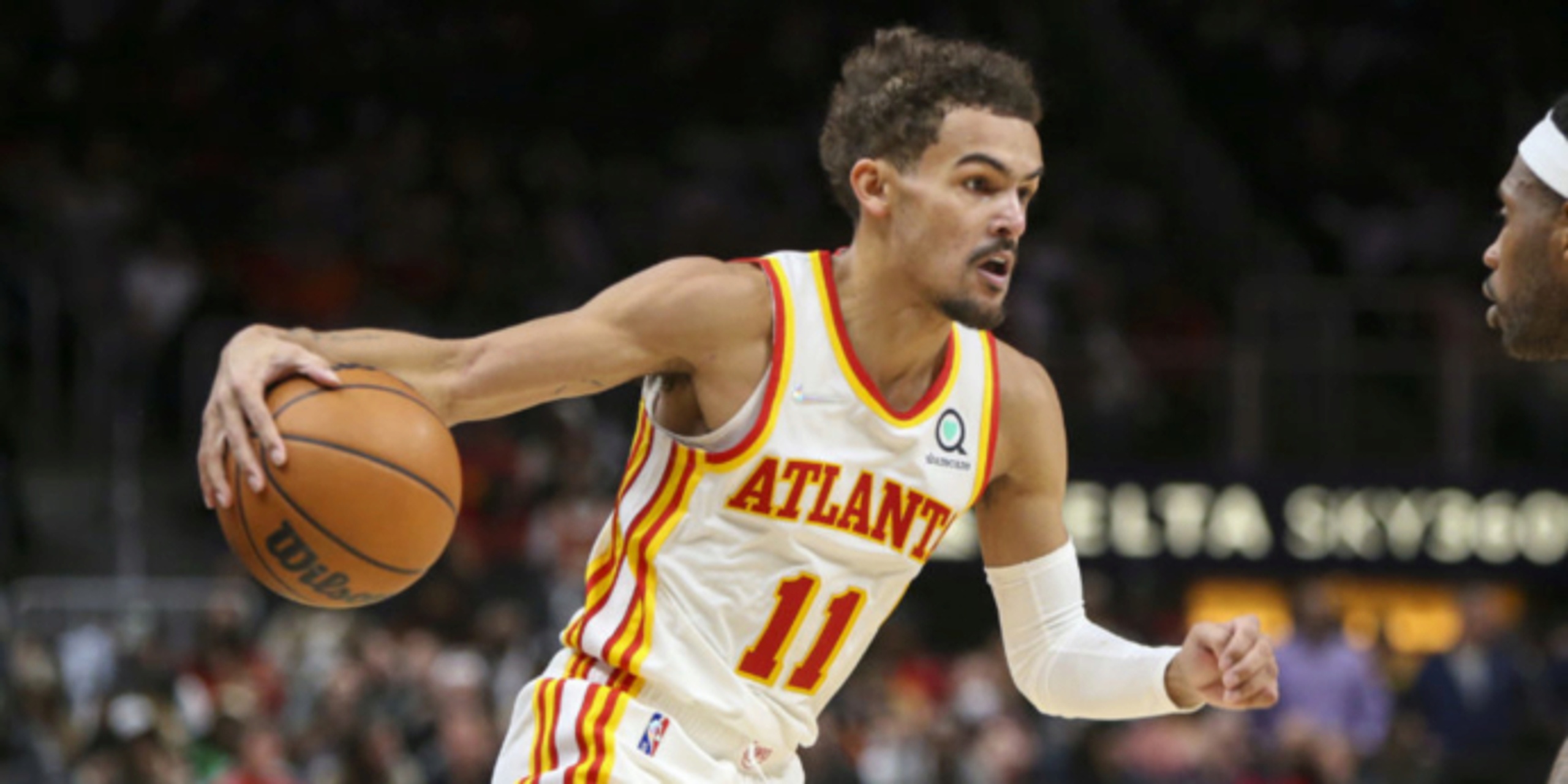 "The next games for the Cleveland Cavaliers, Orlando Magic and Philadelphia 76ers, as well as the next two games for the Brooklyn Nets, have been postponed because of players and staff members entering the NBA’s Health and Safety Protocols."

The following games are impacted:

Sunday's game between the Atlanta Hawks and Cleveland Cavaliers has been postponed, as has the night contest between the Brooklyn Nets and Denver Nuggets, according to ESPN's Adrian Wojnarowski.

Wojnarowski reports that five Cavaliers players, including Jarrett Allen, have recently entered league health and safety protocols, as well as Hawks star Trae Young. Cleveland would be teetering on the line of the minimum of eight eligible players.

ESPN's Tim Bontemps added that Andre Drummond and Shake Milton have also entered league protocols for the Phladelphia 76ers. Wojnarowski reports that the NBA is still weighing the possibility of cancelling tonight's game between the Sixers and Pelicans.

Furthermore, the Lakers announced that both head coach Frank Vogel and wing Kent Bazemore have entering into league protocols.