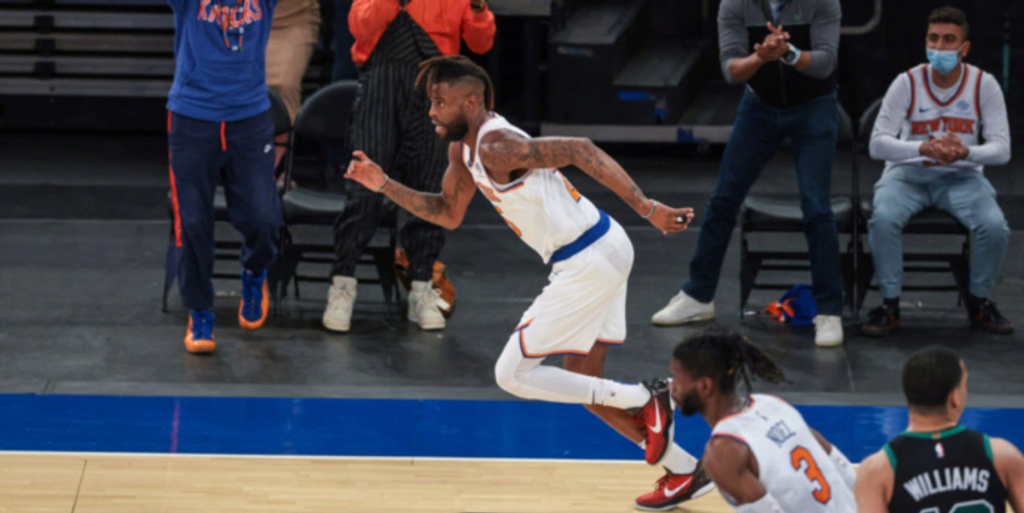 Free agent swingman Reggie Bullock has agreed to a three-year, $30.5 million deal with the Dallas Mavericks, his agent David Bauman of @ISEBasketball tells The Athletic and Stadium.

ANALYSIS: Reggie Bullock was a key part of the Knicks surprising season last year, averaging 10.9 points, 3.4 rebounds, and 1.5 assists in 30.0 minutes per game as starting small forward for New York. Bullock shot the lights out last season, hitting 44.2% of his shots from the overall field and 41.0% from behind the arc. Bullock will certainly help Dallas space the floor and provide Luka Doncic with another knock-down shooter in addition to Tim Hardaway Jr., who the Mavs re-signed earlier today.