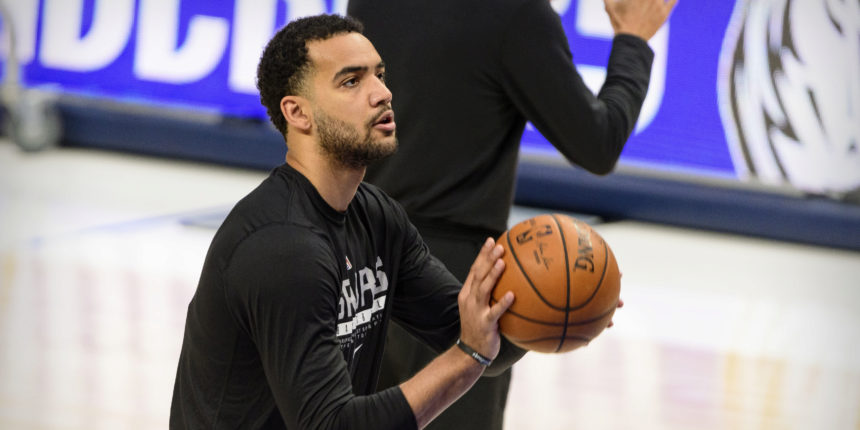 ANALYSIS: Trey Lyles spent the last two seasons in San Antonio and appeared in just 23 games for the Spurs last year. Lyles is coming off averages of 5.0 points and 3.7 rebounds in 15.6 minutes per game.