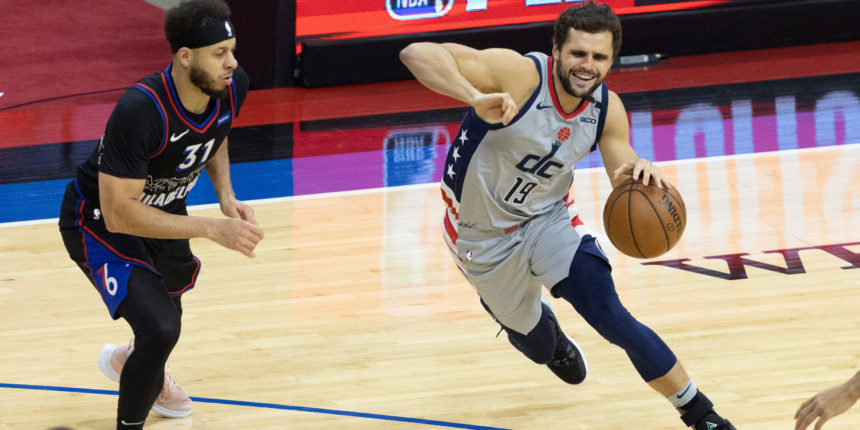 Free agent guard Raul Neto has agreed to a deal to return to the Washington Wizards, sources tell The Athletic and Stadium.

ANALYSIS: Raul Neto was a key part of Washington's rotation last season, averaging 8.7 points, 2.4 rebounds, 2.3 assists, and 1.1 steals in 21.9 minutes per game. Neto often filled in for injured Russell Westbrook in the starting lineup last season, and he figures to get more minutes next year as the Wizards are thin at that position.