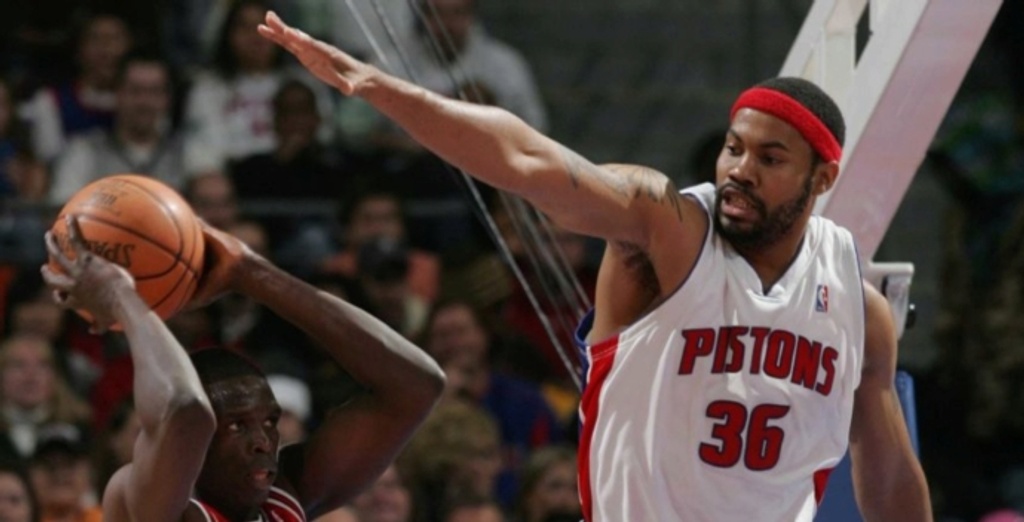 16-year NBA veteran Rasheed Wallace – a 2004 champion and four-time All-Star – has agreed to a deal to become a new assistant coach at University of Memphis under Penny Hardaway, sources tell The Athletic and Stadium.

Memphis, who just landed five-star recruit Jalen Duren, is hoping to also successfully recruit five-star prospect Emoni Bates to Memphis as he is visiting Memphis this afternoon for his official in-person visit.