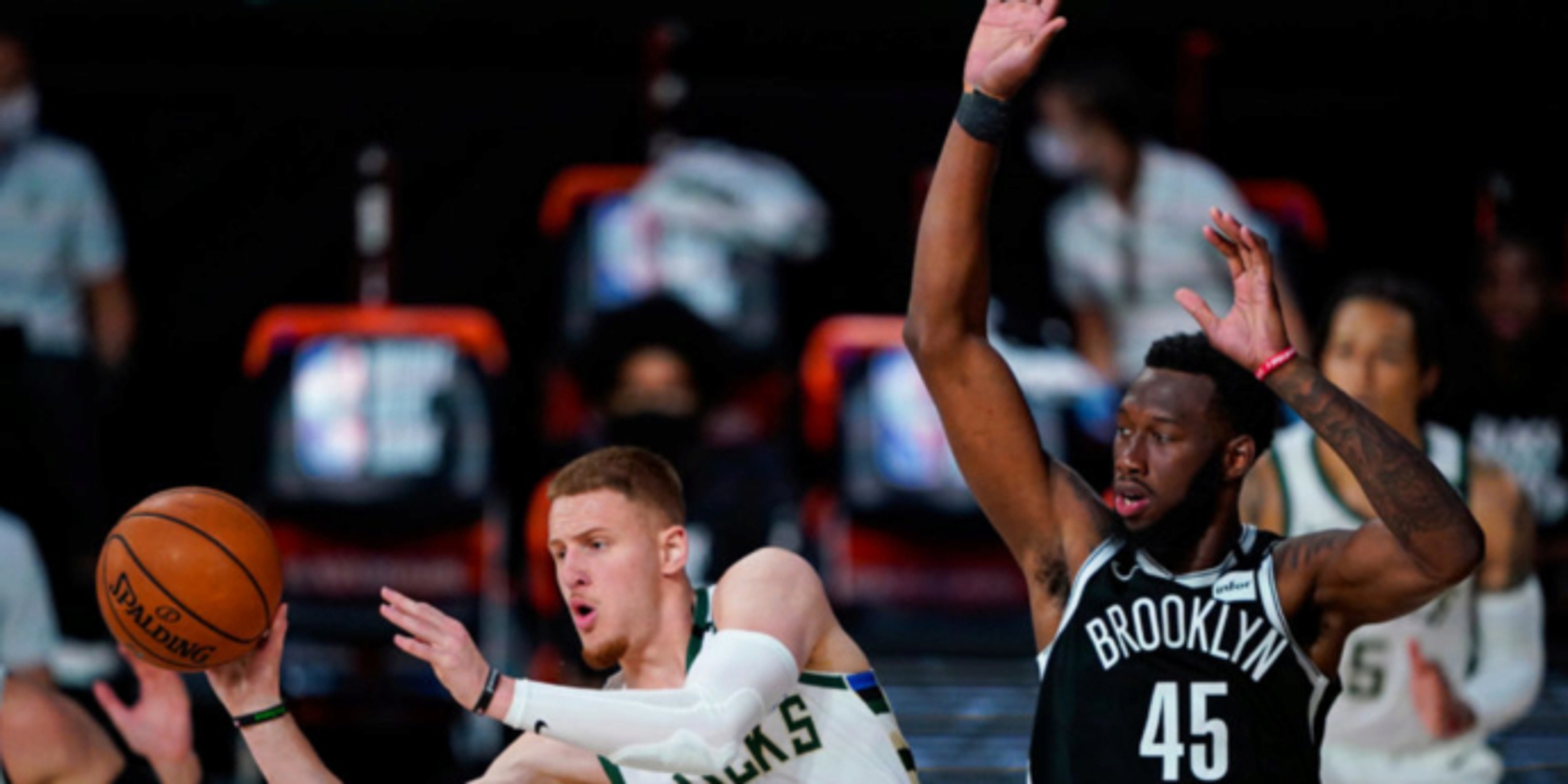 ANALYSIS: Hall, the two-year player out of Alabama, spent his rookie campaign with the Pistons G League affiliate (Grand Rapids Drive) and then decided to join Team Ignite of the NBA G League with hopes of getting a call up from the league. Hall will now get his opportunity on a 10-day contract with Toronto.