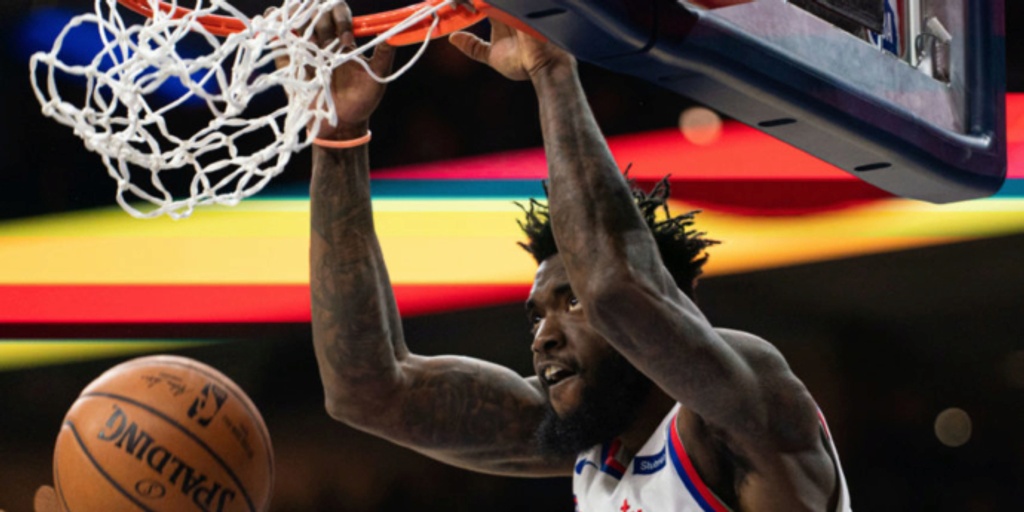 The Kings announce the signing of Norvel Pelle to a 10-day deal.

ANALYSIS: Norvel Pelle has spent the majority of his time in the league with the G League and will now hope to make something of this 10-day contract opportunity with Sacramento. Pelle did appear in three games for Brooklyn this year after spending the 2019-20 season in Philadelphia.