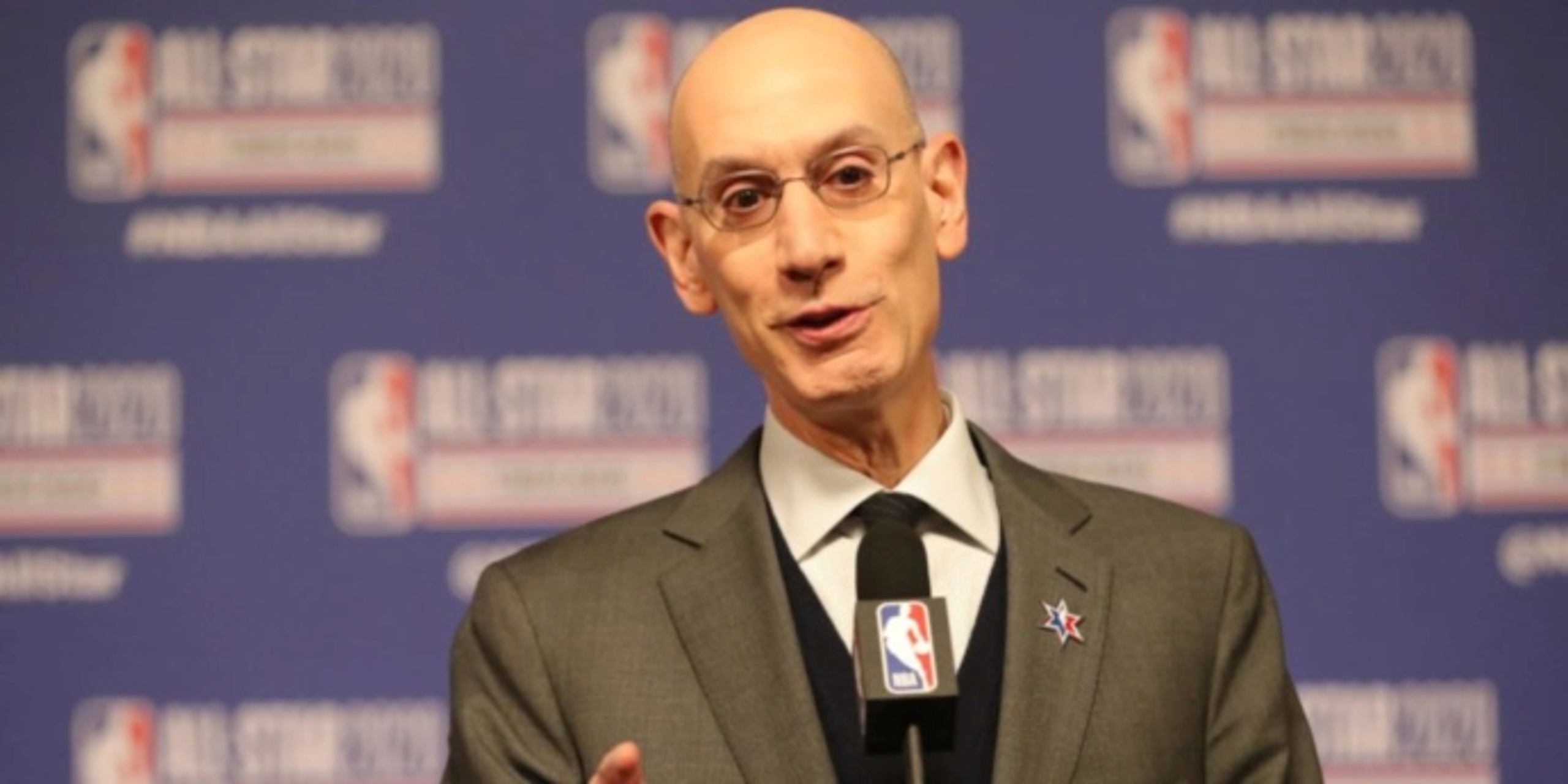 NBA opens up investigation on alleged discrimination from Jazz VP

The Utah Jazz are cooperating with an NBA investigation into former guard Elijah Millsap's allegation that executive vice president of basketball operations Dennis Lindsey made bigoted comments during a 2015 end-of-season meeting, the team announced Thursday.

The probe will include the sharing of detailed notes taken in the April 2015 meeting that was attended by Millsap and three Jazz officials, sources said.

ANALYSIS: The Utah Jazz released the following statement after it was announced an investigation would be opened up by the NBA:

"The Jazz organization has zero tolerance for discriminatory behavior of any kind. We take these matters seriously. We have proactively engaged outside counsel to work in coordination with the NBA to thoroughly investigate this matter. We seek a comprehensive and unbiased review of the situation."

Wojnarowski added that Utah officials, including Lindsey, actually encouraged the league office's opening of a review of Millsap's allegation, which was lodged on social media on Wednesday night.