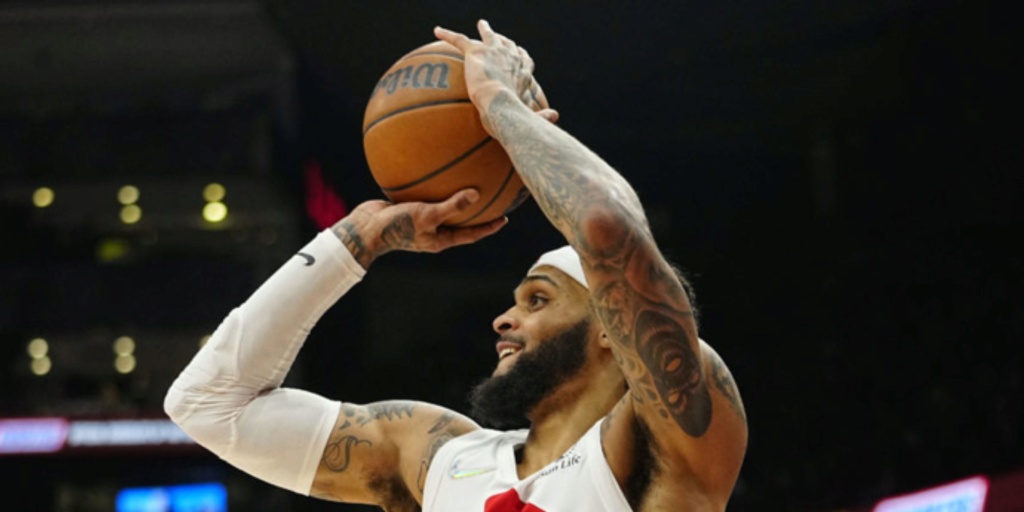 Raptors refused to include in Gary Trent Jr. in Porzingis trade offer

According to Tim McMahon on The Lowe Post, the Mavericks and Raptors potential swap of Kristaps Porzingis and Goran Dragic discussed as the trade deadline fell through because Toronto refused to include Gary Trent Jr in the deal.

"They tried to trade him to Toronto," McMahon said. "My understanding is their discussions there were Dragic and Gary Trent. Toronto understandably said 'We're not giving up Gary Trent Jr.'"

ANALYSIS: Although adding Porzingis would have added more intrigue to Toronto's Cinderella season, the injury risks that come with bringing him in were serious enough that trading Trent Jr., whose having a career season as a Raptor, in a trade for Porzingis was justifiably out of Toronto's comfort zone.