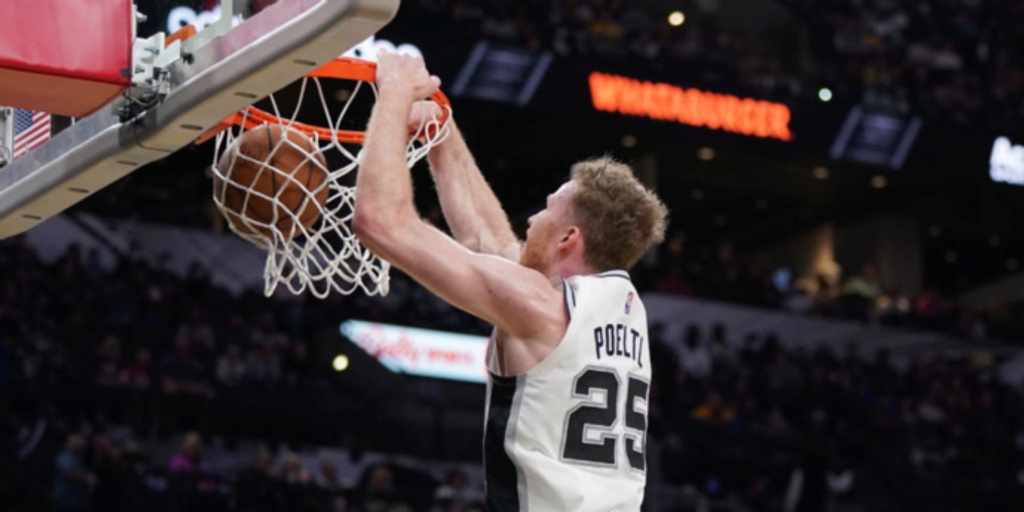 The Raptors have searched for a center on the market and expressed interest in trading for several centers, including Jakob Poeltl, Myles Turner, Robert Williams, Nicolas Claxton and Jusuf Nurkic.

ANALYSIS: Scotto added that, "Toronto has all its first-round picks looking ahead, which can be dangled as trade bait for a potential starting-caliber center. The Raptors have flirted with the idea of moving a first-round pick to re-acquire Poeltl, HoopsHype has learned."

Yesterday, NBA insider Marc Stein reported that the San Antonio Spurs want a first-round pick and a quality player in exchange for Poeltl, who has also drawn interest from the Chicago Bulls.