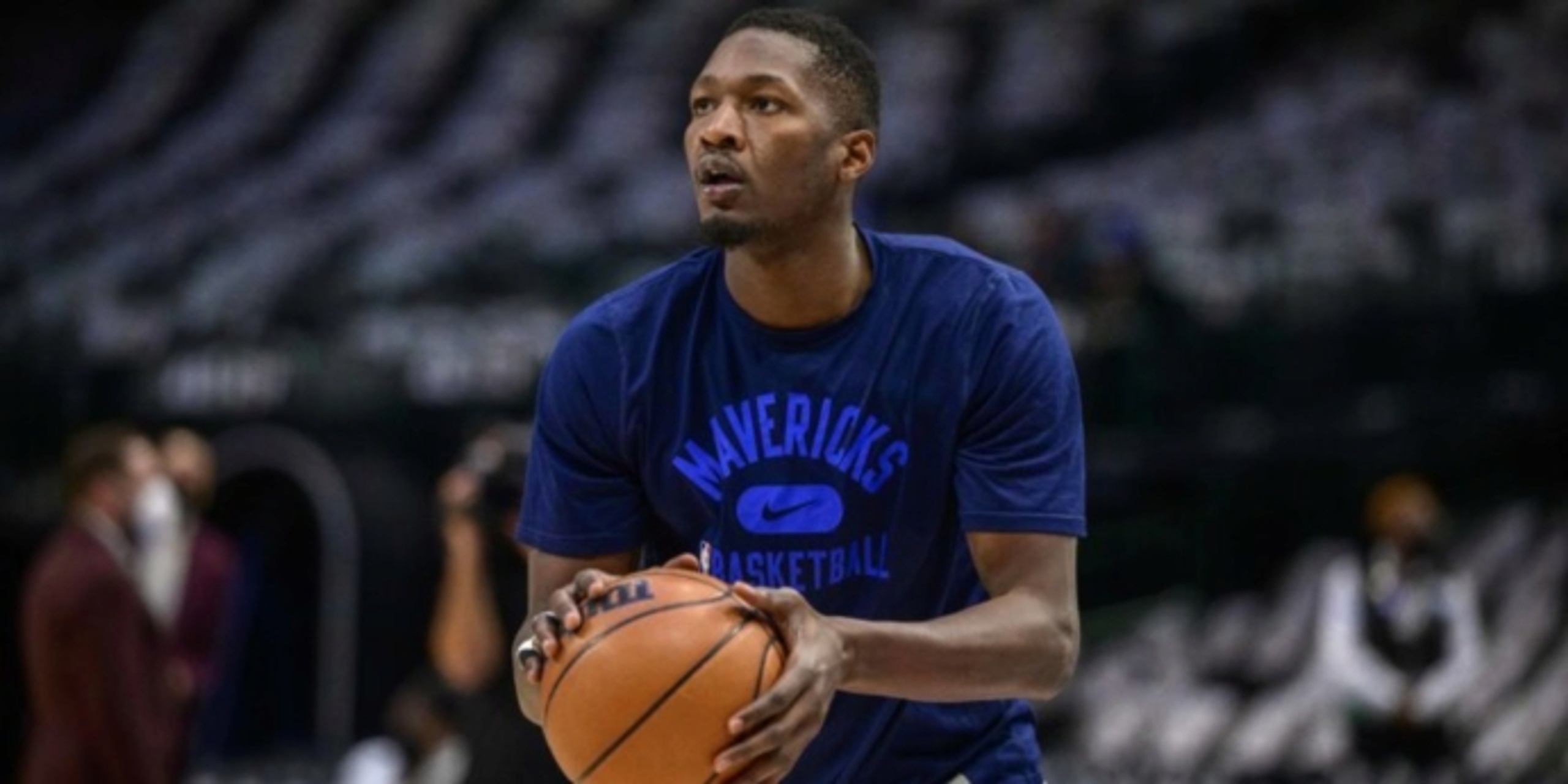 Mavs unlikely to deal Dorian Finney-Smith prior to trade deadline

The Dallas Mavericks are allowing the third-fewest points in the league (103.6), and Dorian Finney-Smith has been an integral part of that defense. Dallas had the league’s top defense in January, thanks partly to Finney-Smith guarding the opponent’s top scorers.

How vital has Dorian Finney-Smith been to Dallas? The Mavericks passed on a potential late lottery pick in exchange for Finney-Smith, league sources told HoopsHype.

ANALYSIS: With both Finney-Smith and Jalen Brunson outplaying their current contracts, the Mavericks will have some tough decisions to make during the offseason, when both players will become an unrestricted free agent. That is also when Luka Doncic's max extension will kick in.