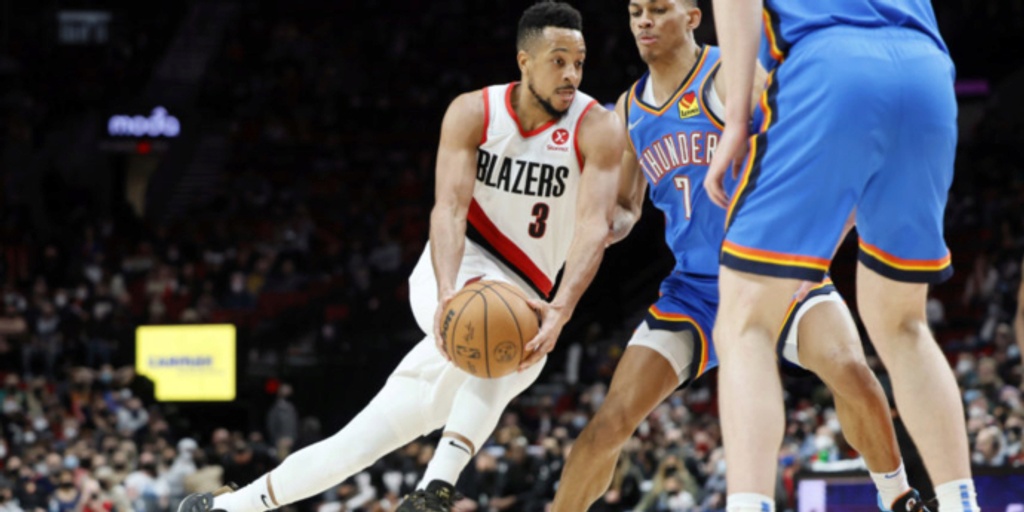 With the emergence of Anfernee Simons and the selling off of veterans like Powell and Covington, rival executives around the league believe the Trail Blazers will move CJ McCollum by the trade deadline or this offseason as Portland continues to reshape its roster around franchise star Damian Lillard. Several teams, including the New Orleans Pelicans, Dallas Mavericks, and others, are expected to have interest in trading for McCollum, who is owed $69.13 million over the next two seasons.

ANALYSIS: Trail Blazers interim general manager Joe Cronin has called Anfernee Simons a “core piece,” and said that they dealt Norman Powell and Robert Covington in part "to create a runway here for him."

It would not be surprising to see this same reasoning used for dealing C.J. McCollum before the deadline, as Portland looks to be focused on the future rather than winning now.