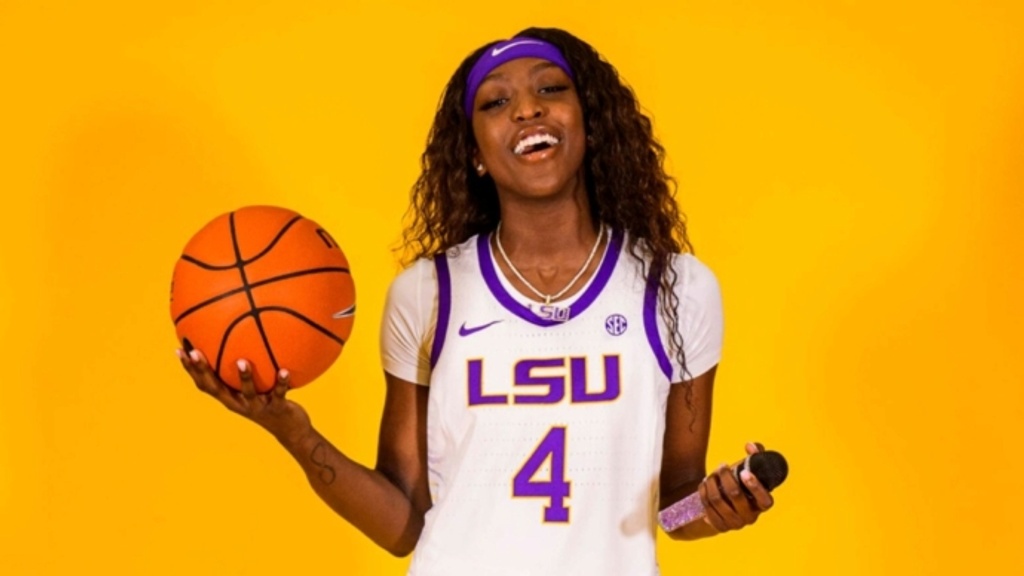 The 18 year-old rapper and All-American basketball player will begin her freshman season this fall at LSU. pic.twitter.com/kBp17F5IYt

Flau'jae is an All-American, LSU true freshman, signed to record label Roc Nation, and is now signed to Puma on a shoe deal. She's been combining music and basketball for years and now gets to add fashion to the mix.