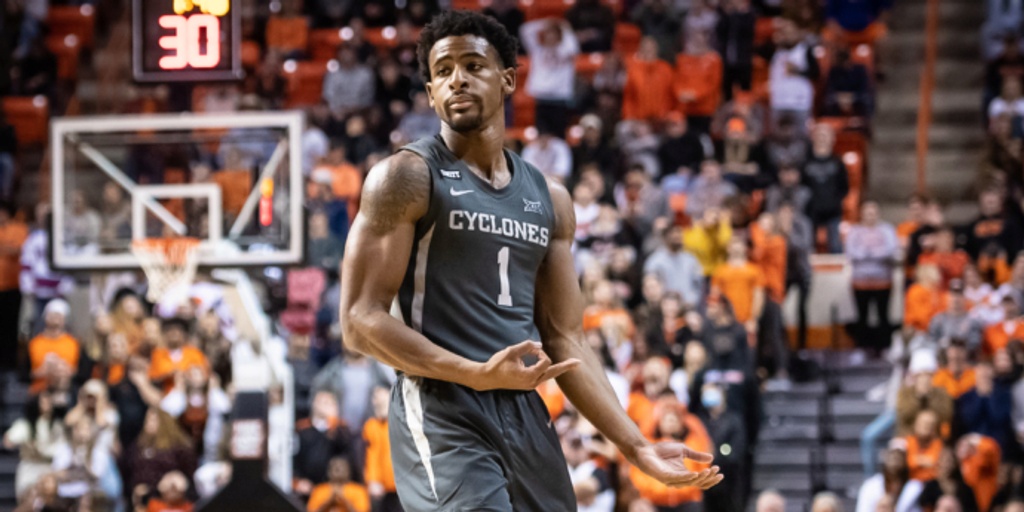 The New Orleans Pelicans have agreed to terms with undrafted rookie guard Izaiah Brockington to a two-way contract, sources confirm to Basketball News.

Though the 23-year-old suffered a torn ACL in a preseason workout before the 2022 NBA Draft in early June, New Orleans remained interested in the 6-foot-4 guard despite the injury. Contrary to prior reports, Brockington and the Pelicans did not reach an agreement on an Exhibit 10 contract post-draft, sources said, but the deal came together slowly over the past couple of weeks.

“I feel like my work ethic allows me to catch guys that a lot of people deem 'better' or would rank higher [than me]," Brockington told Basketball News in May. "I feel like I have the intangibles that other people don't. I have athleticism, and I have the dog mentality — somebody who just loves to compete and loves to win and isn't gonna let somebody just walk all over them.

“I love to compete. I attribute it to being from Philly. We just never back down from a challenge. The intangibles, I feel like, set me apart. And then, with my work ethic, all of these things that people say I don't have, I'm working every day and I'm ready to show everybody that I do [have them].”

To learn more about Brockington's unique, three-college journey to the NBA, read our exclusive feature interview.

ESPN's Adrian Wojnarowski was the first to report the news.