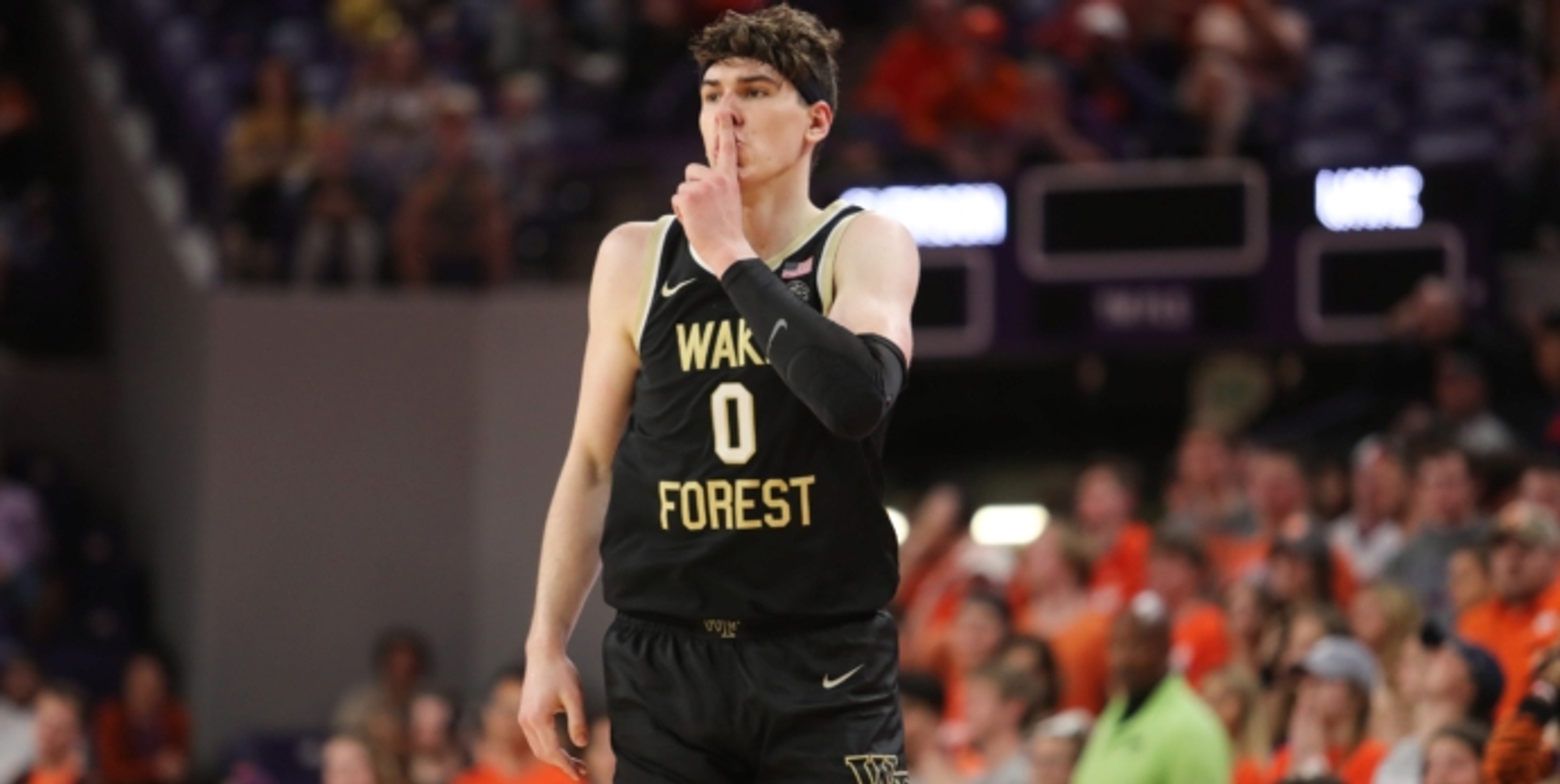 During the NBA pre-draft process, a prospect's age has a huge impact on his draft stock. Typically, younger players are believed to have a higher ceiling, while older prospects are thought to have less potential.

After declaring for the 2022 NBA Draft, LaRavia noticed that he was incorrectly listed as 22 years old by some prominent media outlets. In reality, LaRavia is only 20 years old, as he was born on Nov. 3, 2001. But after one site published this error, it spread around the internet. Eventually, even Google showed the wrong age for LaRavia.

"I didn't really know about the whole age thing and how that plays a huge role (in how NBA executives value prospects), but it actually plays a big role in this process,” LaRavia told BasketballNews. “I was getting a bunch of people hitting me up like, 'Jake, you're 22?' So, I looked it up on Google, like, ‘How old is Jake LaRavia?’ and it said 22. I was like, ‘Alright, we gotta get this fixed.’

“I was just telling a bunch of people that it was wrong, and my agents did their job and told everyone that I'm 20. We were finally able to get that fixed, so that was good."

Aaron Reilly, LaRavia's agent, proved to the NBA that his client is only 20 years old. Ever since, LaRavia has been climbing up draft boards and mock drafts.

Some teams knew of LaRavia's real age (and obviously didn't say anything), but most thought he was 22 years old. Believe it or not, one team actually told LaRavia's camp that they were disappointed to learn he was only 20 years old and subsequently showed less interest, for some reason.

Now that it's cleared up, the 20-year-old has been one of the biggest risers throughout the pre-draft process. This was essentially a social experiment to determine how much teams care about a prospect's age.

After transferring from Indiana State, Jake LaRavia immediately impacted the Wake Forest team this past season, establishing himself as a worthy NBA prospect and one of the best shooters in the ACC. At 6-foot-8, LaRavia is a versatile scorer and rebounder and has a tremendous feel for the game.

Check out my full interview with LaRavia here, where he talked about his skill set, modeling his game after Gordon Hayward, his draft-night plans, his elevator pitch to NBA general managers and much more: