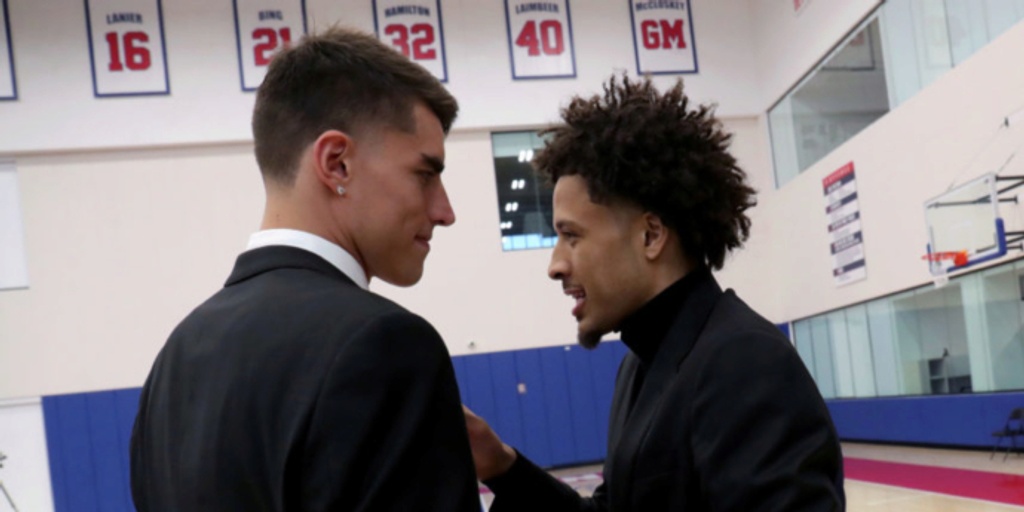 The Detroit Pistons have signed their No. 52 overall pick Luka Garza to a two-way contract, sources tell The Athletic.

If Garza continues to impress Detroit throughout training camp and preseason, one has to wonder if Garza could eventually crack the rotation behind Isaiah Stewart and Kelly Olynyk.