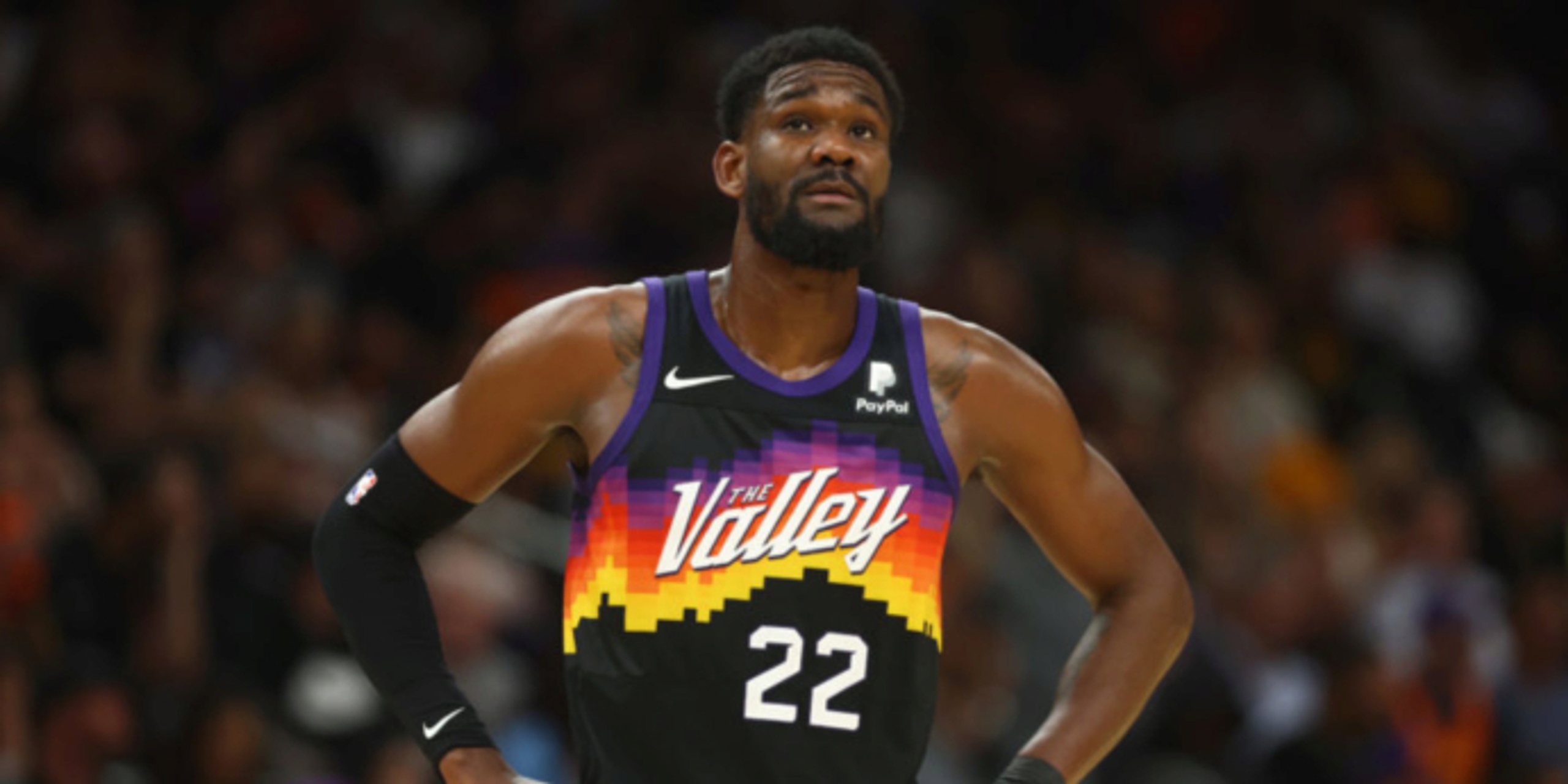 Deandre Ayton has emerged as one of the best young centers in the NBA, but after an up-and-down postseason, his future with the Phoenix Suns is up in the air. In July, Ayton will be a restricted free agent, so the Suns can match any offer sheet he receives. But if they feel he isn't worth a max deal, Phoenix may ultimately weigh their sign-and-trade options.

If the 23-year-old becomes available, which teams make sense as a possible landing spot? Oddsmakers from SportsBetting.ag have the Detroit Pistons (+150), Indiana Pacers (+300) and San Antonio Spurs (+450) as the front-runners to land Ayton.

Here are the complete odds for Ayton's next team if ends up leaving the Suns:

Our Evan Sidery recently examined some possible sign-and-trade ideas for Ayton, including potential deals for the Pistons, Pacers and Spurs.

Also, check out BasketballNews.com's 2022 NBA Free Agency page, which includes free-agency rankings and a scouting report of each player who could be available this summer.