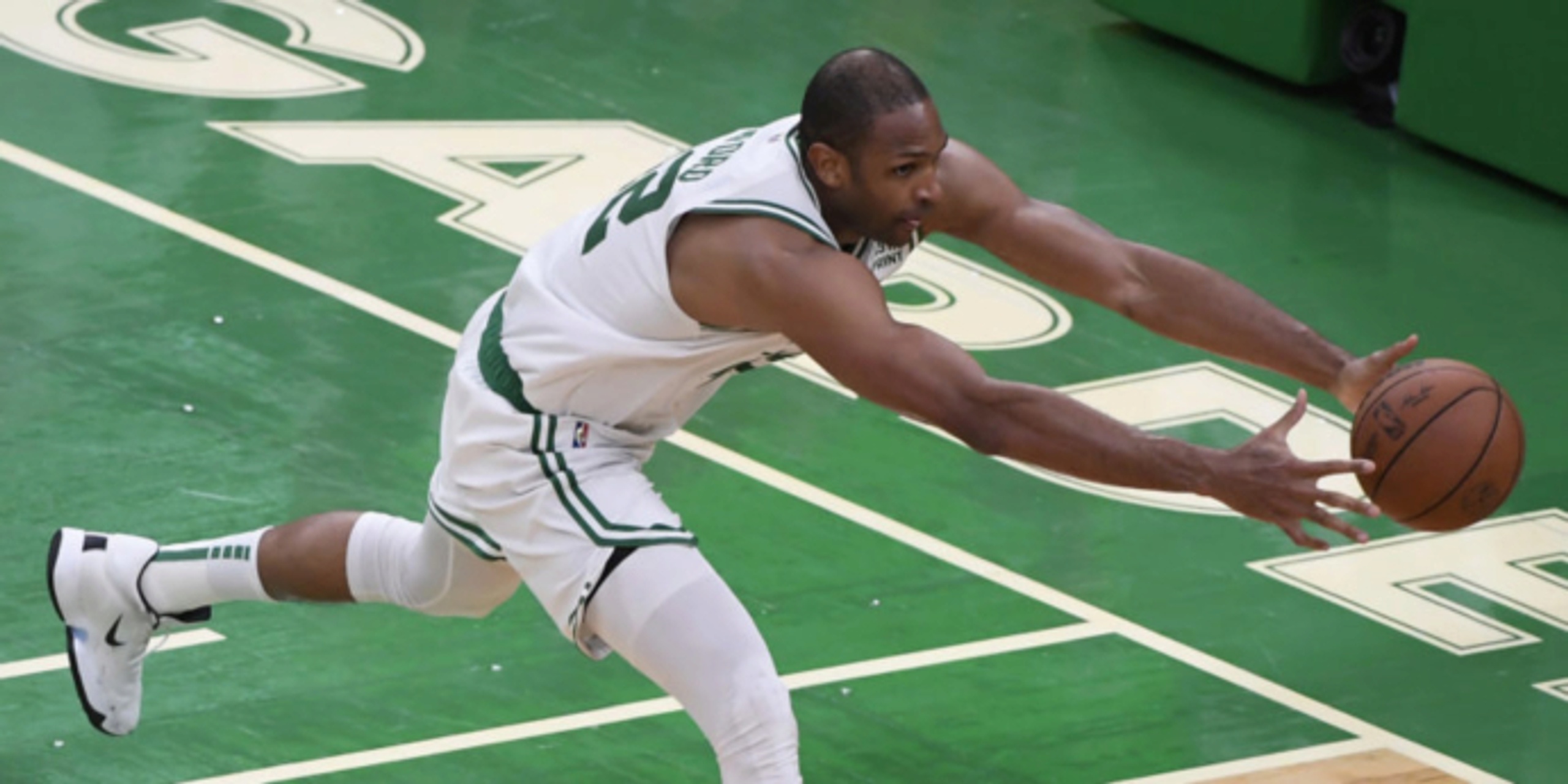 "League sources tell MassLive that the Celtics are expected to bring Horford back and guarantee the full $26.5 million no matter what happens in the NBA Finals after a sensational regular season by the 35-year-old followed up by one of the best postseasons of his career."

ANALYSIS: Retaining Horford seemed like an obvious move after seeing how well Horford has played for the Celtics this year. Unless a full-fledged superstar and significant upgrade was available this summer, Horford was probably staying put in Boston.

This postseason, he's averaging 11.9 points, 9.6 rebounds, 3.5 assists and 1.6 blocks, but that doesn't begin to describe how impactful Horford had been in these playoffs. His shooting splits of 50/43/83 are incredible, but Boston wouldn't be where they are without his defense. Guaranteeing his full salary for next season is a nice way for the Celtics to show their appreciation for Horford's contributions.