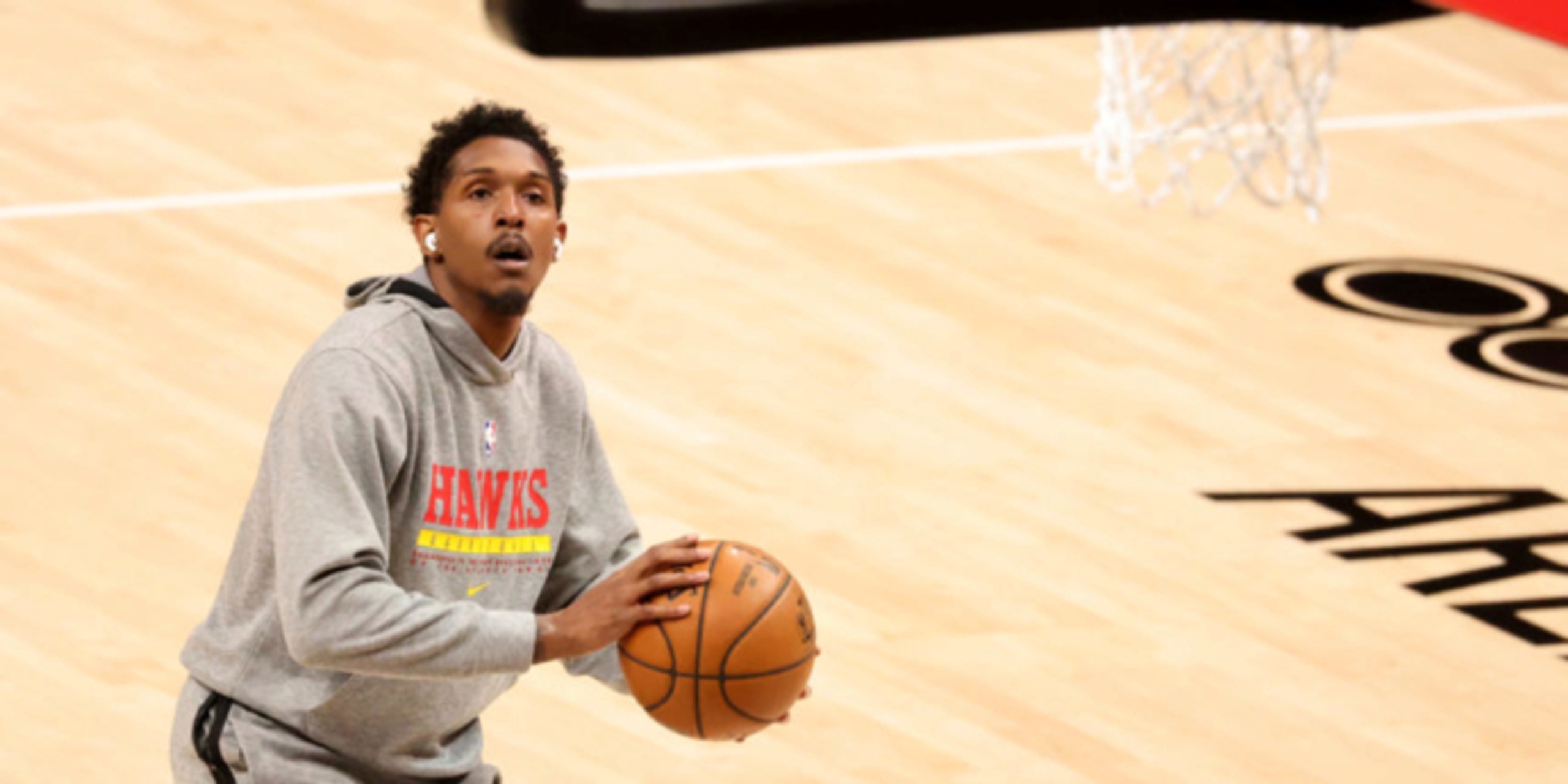 While Lou Williams and the Atlanta Hawks have expressed a mutual desire for a return, other Eastern Conference teams, including the Indiana Pacers and Milwaukee Bucks, are expected to pursue the three-time Sixth Man of the Year winner, league sources told HoopsHype.

ANALYSIS: Williams was acquired by Atlanta at the trade deadline in a deal that sent Rajon Rondo to the Clippers. At age-34, Williams continues to operate as a bench bucket-getter. He averaged 10.0 points per game during his 24-game stint with Atlanta in the regular season.