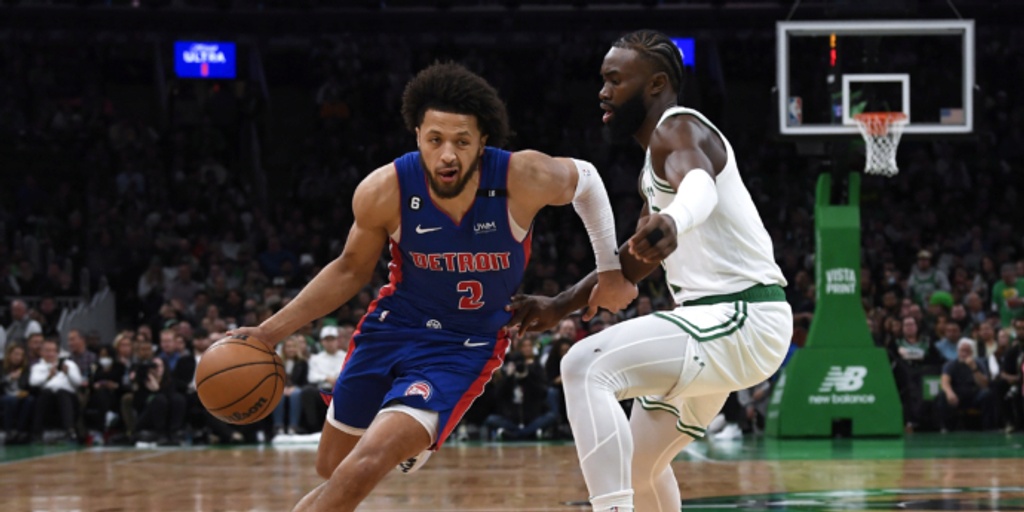 Detroit Pistons guard Cade Cunningham underwent surgery on Friday and will miss the remainder of the 2022-23 season. The team stated in a press release that the procedure will “stabilize and promote complete healing of a left tibial stress fracture.”

The second-year player and appeared in only 12 games this season before dealing with sorenesss in his left shin. He sat out for more than a month and was hopeful of a return this season. After speaking with doctors, he chose to have season-ending surgery and expects to be ready for training camp next season.