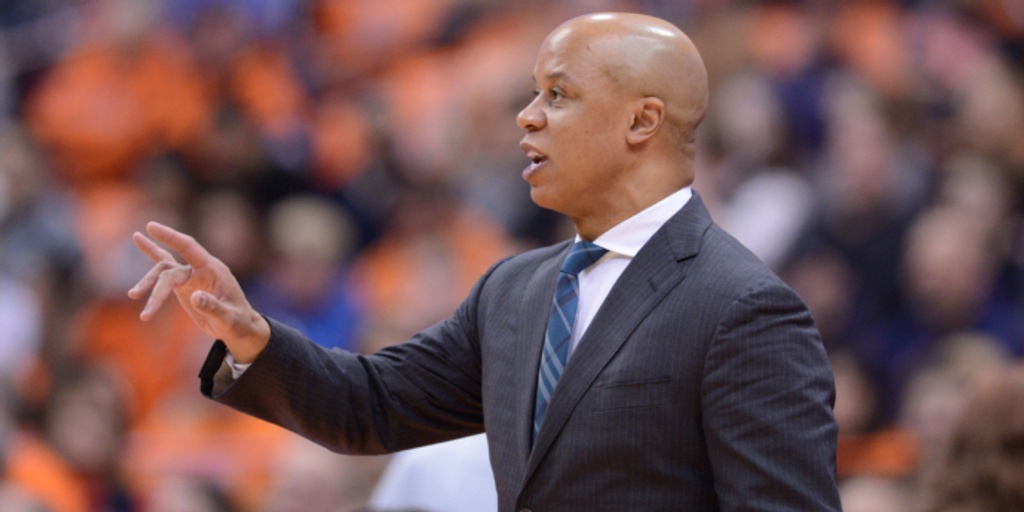 According to ESPN's Adrian Wojnarowski, Detroit Pistons assistant general manager Rob Murphy has been placed on leave from the team due to an investigation into workplace misconduct involving a woman who used to work for the organization.

Murphy has been away from the team for about one week when the franchise was made aware of the allegation, per Wojnarowski, and the Pistons have started a probe into the claim.