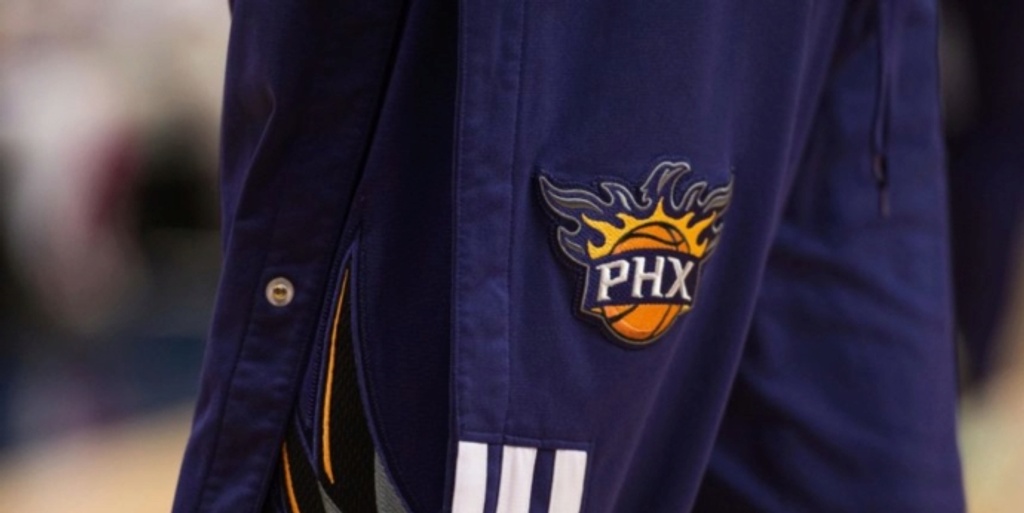 The Phoenix Suns reached an agreement to sign Gabriel Lundberg to a two-way contract for the remainder of the 2021-22 season, according to Adrian Wojnarowski.

The Phoenix Suns are signing guard Gabriel Lundberg on a two-way contract for the rest of the season, sources tell ESPN. Lundberg, 27, left CSKA of Moscow recently amid Russia's invasion of Ukraine. The Dane is considered the best international free agent available in the market.

Lundberg averaged 9.1 points, 2.1 rebounds, 2.0 assists, and 0.9 steals through 24 games this season for CSKA Moscow. Lundberg was in his third season with CSKA Moscow, but chose to pay the cost of his contract buyout when Russia's invasion of the Ukraine began.

The Phoenix Suns had a two-way spot remaining. Therefore, no one was cut to make room for the 27 year-old guard.