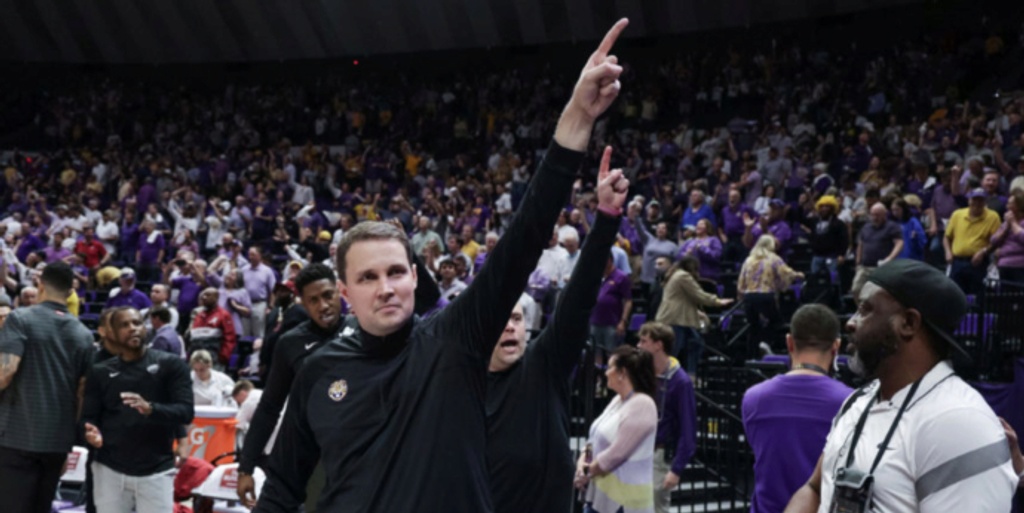 LSU head coach Will Wade was fired for cause by the university on Saturday, according to reports from the university and the Lafayette Daily Advertiser.

Wade was let go on Saturday after LSU received Notice of Allegations from the NCAA on Wednesday, which cited violations by the men's basketball program. In total, the allegations amounted to at least six Level I violations against Wade; LSU was charged a total of eight Level I and two Level II violations.

Wade's amended contract from 2019 dictated that he could be fired if a Notice of Allegations contained any Level I or Level I violations with his involvement. Associate head coach Bill Armstrong was also fired as a result of the violations.