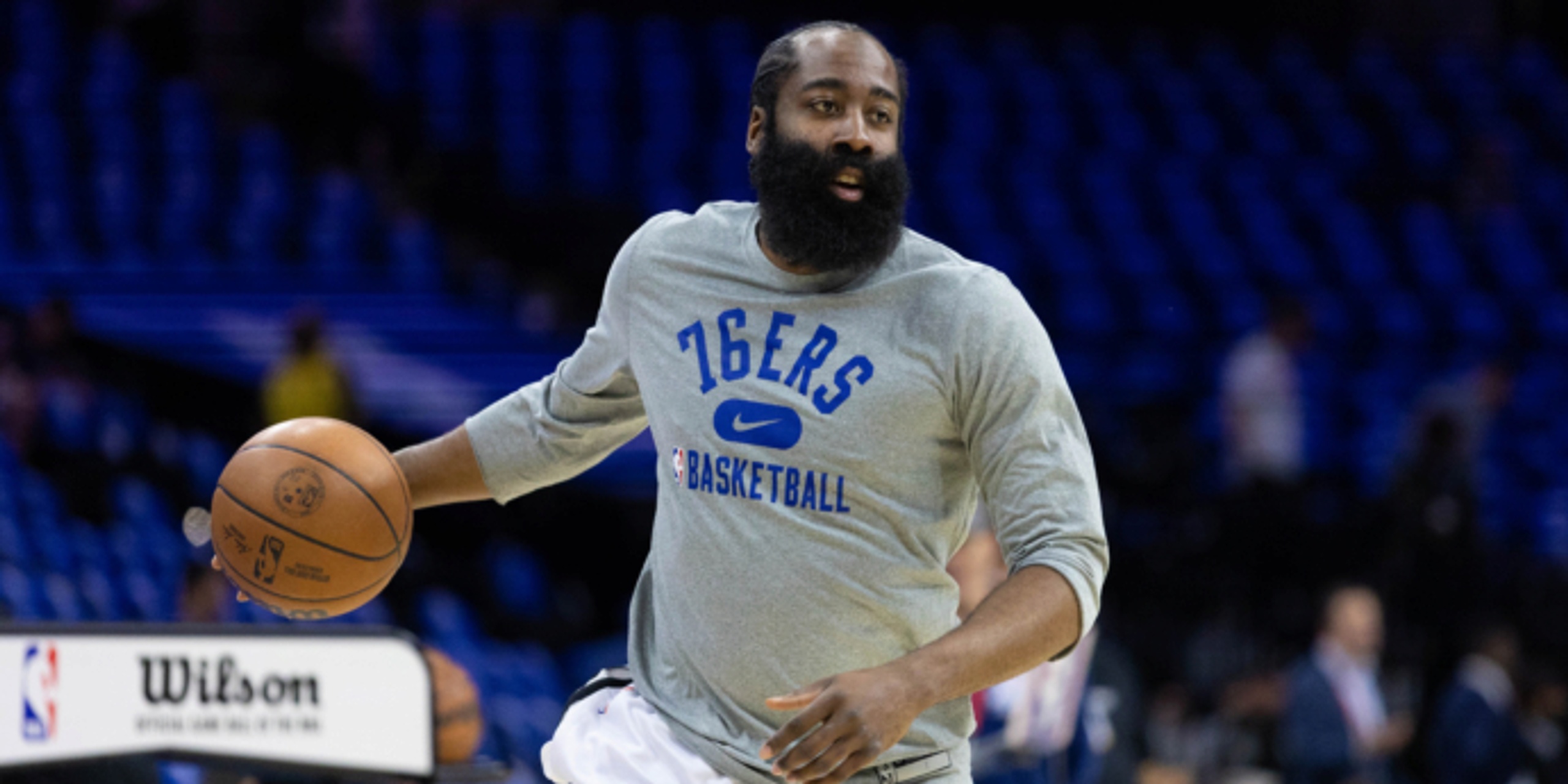 Two weeks from the beginning of NBA free agency on June 30 at 6 p.m. ET, all signs point toward All-Star guard James Harden returning to the Philadelphia 76ers on a shorter-term contract extension, league sources told B/R.

Sixers ownership has been resistant to the idea of giving Harden a full four-year maximum contract extension beyond his 2022-23 option season, sources told B/R, or the five-year deal that Harden would be eligible for if he chose to decline his $47.4 million player option for next season...

In any scenario, Harden is expected to pick up his player option for the 2022-23 season, sources said, but the Sixers' further financial commitment to him remains to be seen once the legal negotiating period begins.

ANALYSIS: Harden has said that he plans to opt in, so that isn't a huge surprise. But it makes sense that Philadelphia's ownership is hesitant to commit to Harden long-term after his recent struggles. Our Tommy Beer recently wrote that giving Harden a max deal could cripple the 76ers for several years.

Harden struggled during the playoffs, especially in the second round when he averaged 18.2 points, 7.0 assists, 6.3 rebounds, 4.8 turnovers and 2.5 threes, while shooting 40.4% from the field, 33.2% from three and 76.1% from the free-throw line. Harden turns 33 years old in August and he seems significantly less explosive.

Check out BasketballNews.com's 2022 NBA Free Agency page for a ranking of the top players available, the latest free-agency rumors and more.