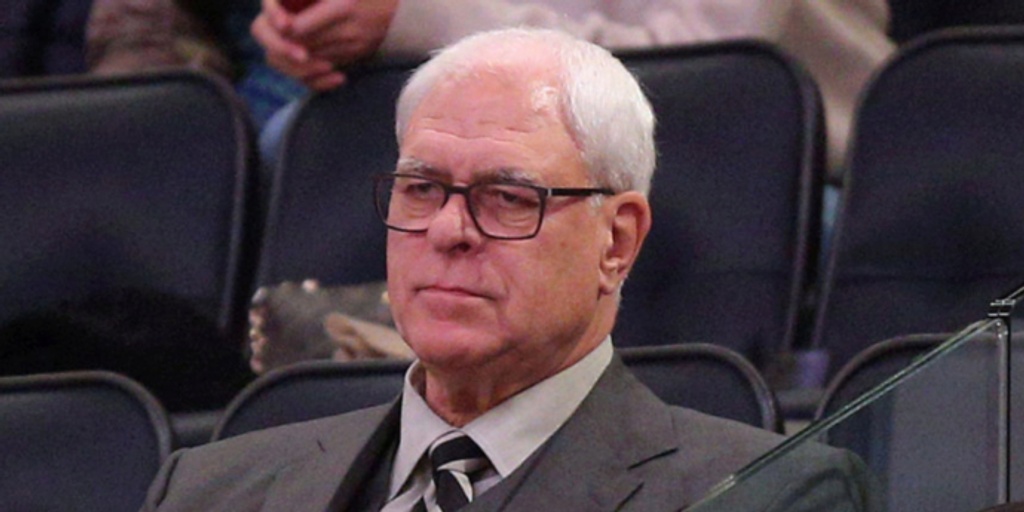 Phil Jackson has been in contact with Jeanie Buss

Sources say [Phil] Jackson, the Los Angeles Lakers legend and ex-fiancé of Buss, whose presence at Saturday’s win against Golden State was highlighted by the team’s Twitter account, has been in frequent contact with Buss about team matters all season long.

The complicated and often uncomfortable dynamics surrounding the Westbrook situation, in particular, are known to have drawn his interest. As unofficial consultants go, they don’t get much more experienced or credible than Jackson.

Source: Sam Amick and Bill Oram of The Athletic.

ANALYSIS: For sentimental reasons, it would be exciting to see Jackson go for Round Three with the Lakers at some capacity, but from a basketball perspective, this may not be the best move. Jackson is only five years removed from his disastrous tenure in New York, and, as long as LeBron James is around, there's no way Jackson would get a bigger say than James in LA.