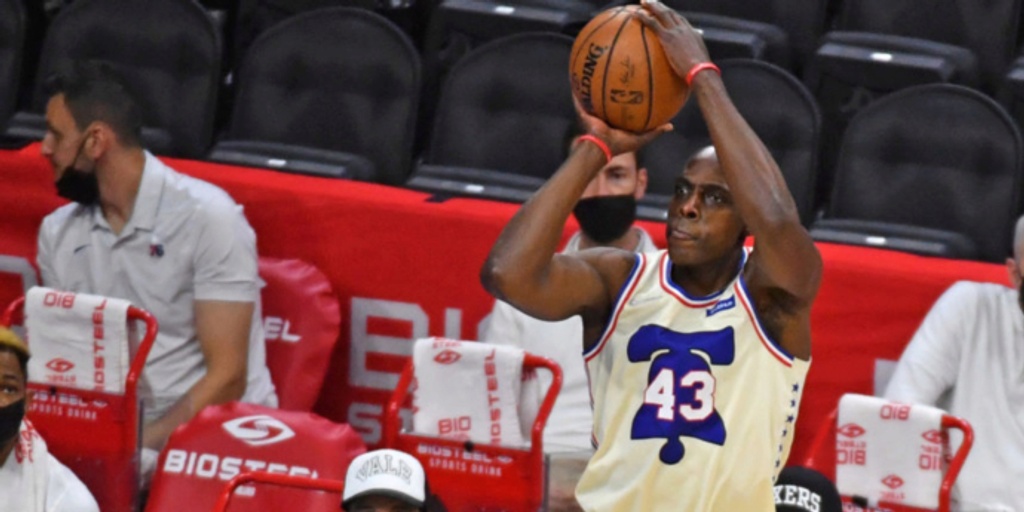 ANALYSIS: This will be Tolliver's 12th team he will have played for in 13 seasons. Tolliver will be just the sixth player in NBA history to play for 12 different franchises, joining Hornets' Ish Smith as the only other active player to do so.