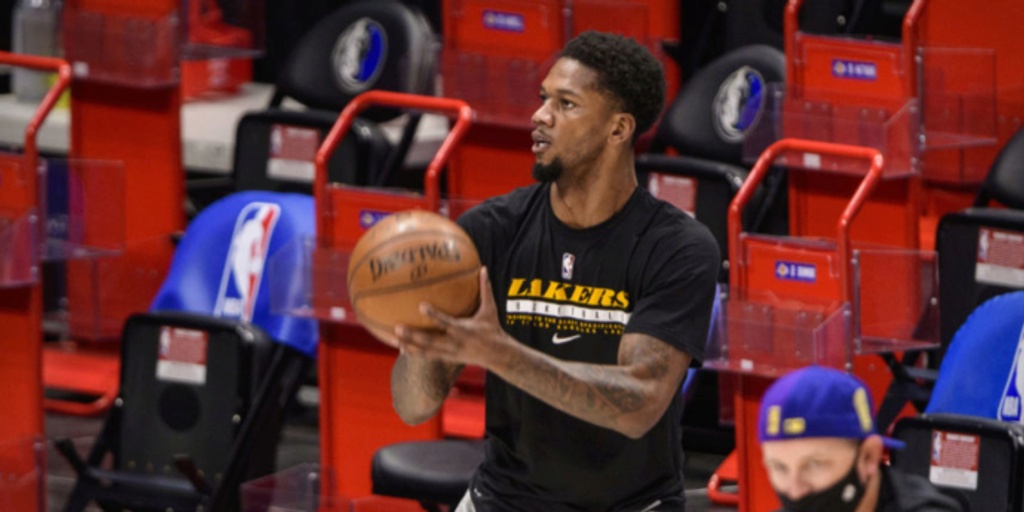 The Chicago Bulls are signing forward Alfonzo McKinnie to a standard NBA contract for the remainder of the season, sources tell The Athletic.

ANALYSIS: Per Charania, this is the first hardship signing to earn a full NBA contract this season. The 29-year-old has appeared in three games to date with the Bulls after spending last season with the Los Angeles Lakers. McKinnie is averging 8.0 points per game with Chicago so far. The Bulls also waived Alize Johnson today, per Charania.