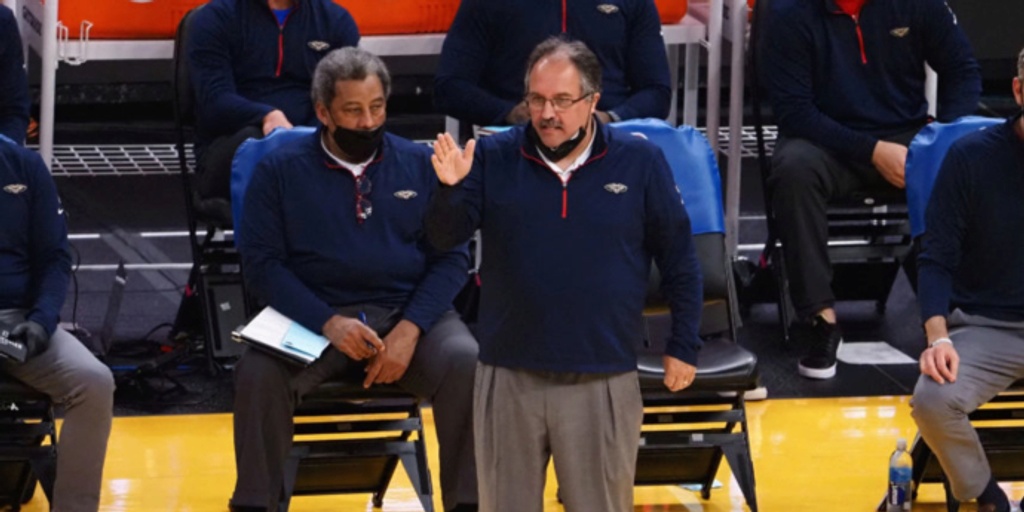 “In New Orleans, the players are not vibing with the coach,” The Athletic's Sam Amick said on KHTK radio (via NOLA.com). “There’s issues there.”

The Pelicans missed out on the playoffs in Stan Van Gundy's first year as head coach. He took over for Alvin Gentry and lead New Orleans to a 31-41 record.

While the team definitely had bright moments -- namely the growth of Zion Williamson, Brandon Ingram and Lonzo Ball -- the Pelicans struggled on the defensive end for much of the season. They gave up the sixth-most points per game to opponents.

Van Gundy is known for being very demanding as a head coach, which has its pros and cons.

Pelicans player development coach Corey Brewer recently wrote a piece for BasketballNews.com detailing his work with Zion, Ingram, Lonzo and the rest of the young core (as well as his experience as a first-time NBA coach).