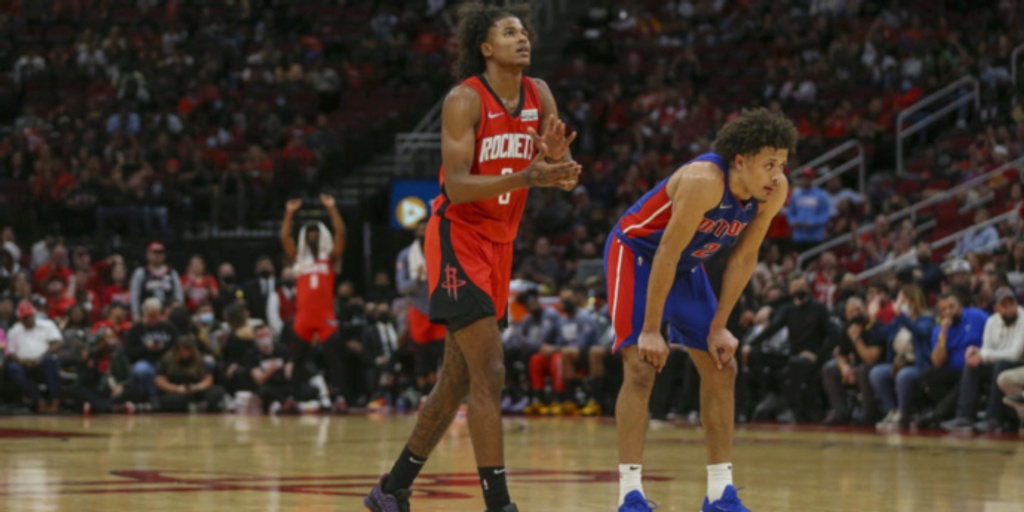 "In addition, a timed shooting competition called the Clorox Clutch Challenge will take place between Games 2 and 3 of Clorox Rising Stars. A total of eight NBA and NBA G League Ignite players will be divided into four teams of two and compete to make shots from five locations on the court tied to iconic shots made in the NBA Playoffs.

• Teams will break down as follows:

• Each team will compete with one shared ball and its players must alternate shots so no player shoots two times consecutively. Team 1 is given 1 minute and 30 seconds (1:30 counting down) to make a shot from each of the five locations in any order. Team 1’s time is then the marker for Team 2. If Team 1’s time is 1:15, then Team 2 will have a 1:15 countdown clock to complete the competition. Each team that establishes a new standard sets the clock for the next team competing, and the fastest finisher will win the Clorox Clutch Challenge."