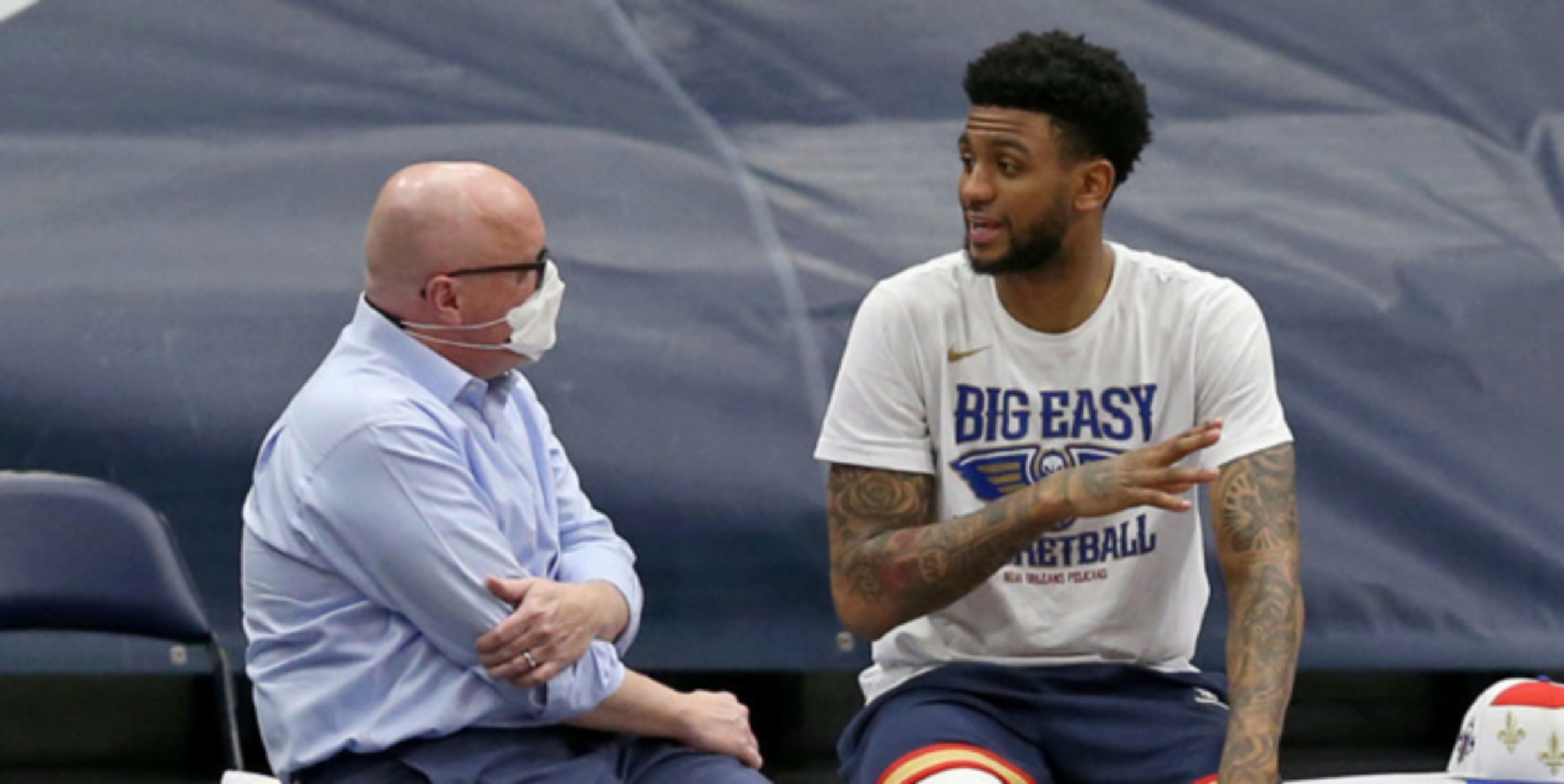 Pelicans could look to move No. 10 pick for veteran player

The Pelicans already have so many young guys, and people around the NBA are expecting them to move this [No. 10 overall] pick for some veteran help, according to league sources.

New Orleans has frequently moved around in the draft, including 2019, when they traded down from fourth overall to select Hayes and Walker later in the first round.