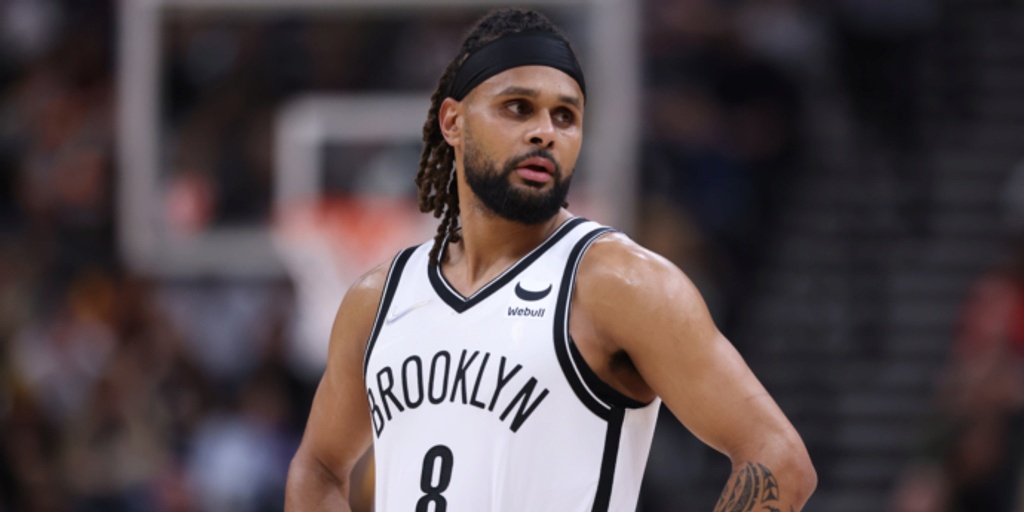 After a tumultuous offseason, Patty Mills recently told reporters that there is a "night and day different feeling" when it comes to the Brooklyn Nets' culture this year.

Mills believes that having a strong culture and tight-knit relationships are "the foundation of all successful championship-winning teams." The 34-year-old has seen firsthand what it takes to win an NBA championship, helping the San Antonio Spurs win a ring in 2014.

“Look, I believe in all of that stuff,” Mills said, according to Peter Botte of the New York Post. “I think that it’s always been a part of who I am and just enjoying being around teammates and getting to know them a lot more. Maybe that comes from my Australian background on the Australian teams, but then to see it at a professional, elite level in San Antonio kind of took that to a whole other level. But trying to get to be the last team standing or just trying to do everything possible to do that, it starts with those relationships.”

Kyrie Irving recently made a similar observation about this year's team, saying that the Nets had some much-needed "honest conversations" that helped resolve their behind-the-scenes issues.

Irving also praised Mills and his impact on the team — on and off the court.

“Everybody should be included in our success, and that’s what I believe Patty holds within our team. He’s a successful piece, he knows what it takes to be in an organization, he knows what it’s like to build trust and also do it at the highest level,” Irving said. “You need a guy like Patty Mills just simply to have the locker room synergized, but he also can give you minutes and quality play and can think out there for the young guys, as well as give us some veteran leadership.”