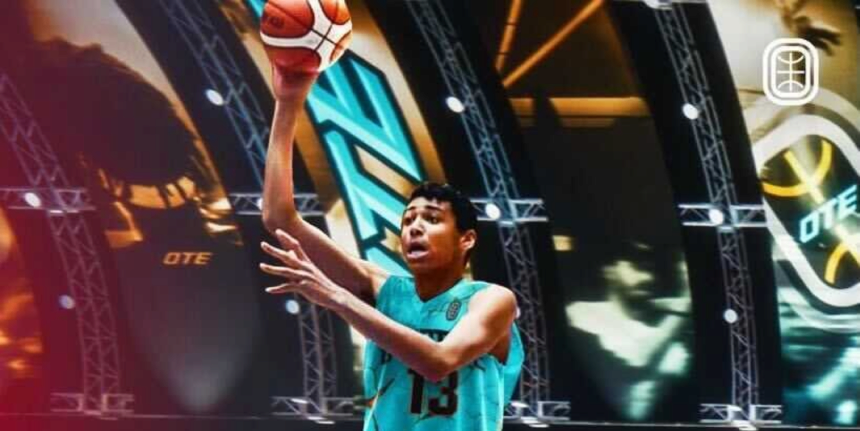 ATLANTA (August 5, 2021) - OTE (Overtime Elite) announced today the signing of Izan Almansa, making him the 13th player to join the transformative new league and will be part of its inaugural season this September.

From Murcia, Spain, Almansa is a 6-foot-9 power forward who previously played for Real Madrid Cadete A. He is ranked #6 for 2005 born players on EuroHopes.com and is regarded as one of the top European prospects with NBA potential because of his length, motor and feel for the game.

“This is a remarkable day for our program, attracting a player of Izan’s talent, upside and character, as we continue to build an incomparable group of elite basketball players from across the world,” said Brandon Williams, OTE’s EVP and Head of Basketball Operations. “OTE was created for players like Izan, who craves the coaching, training, and education that will help maximize his gifts and best prepare him to reach his dreams as an NBA player.”

“Izan is the type of player that makes you excited to be a coach,” said Kevin Ollie, OTE Head Coach and Head of Player Development. “This is a young man who’s elite natural talent is actually outweighed by his drive and desire to get better. That makes his ceiling limitless and we’re going to do our part to ensure he’s given everything he needs to become a world class player and person.”

Almansa is the thirteenth player to join OTE for its inaugural season. The league has signed top prospects Jalen Lewis from California, Amen and Ausar Thompson from Florida, Matt Bewley and Ryan Bewley from Florida, and Jai Smith from North Carolina.

OTE has signed international prospects Jean Montero from the Dominican Republic, Alexandre Sarr from France, Nathan Missia-Dio from Belgium, Emmanuel Maldonado from Puerto Rico, Francis Lopez from the Philippines and Tudor Somacescu from Romania. The league expects to make additional player announcements in the coming weeks.