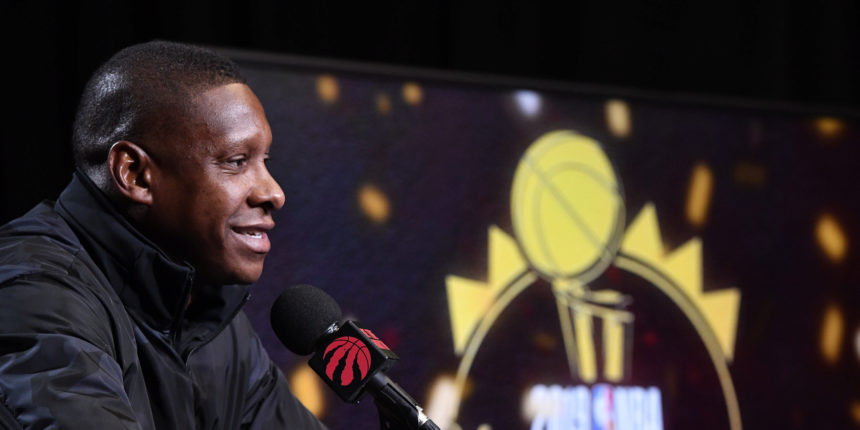 Masai Ujiri – architect of the 2019 champions-- has agreed to a significant new deal to become Vice Chairman [and] President of the Toronto Raptors.

ANALYSIS: Ujiri will remain with the franchise he has helped build into a championship-winner. He joined the Raptors in 2013 and was previously the executive vice president and general manager when the franchise won the 2018-19 NBA title. It is unclear what the terms of the "signifcant" new deal are at this time.