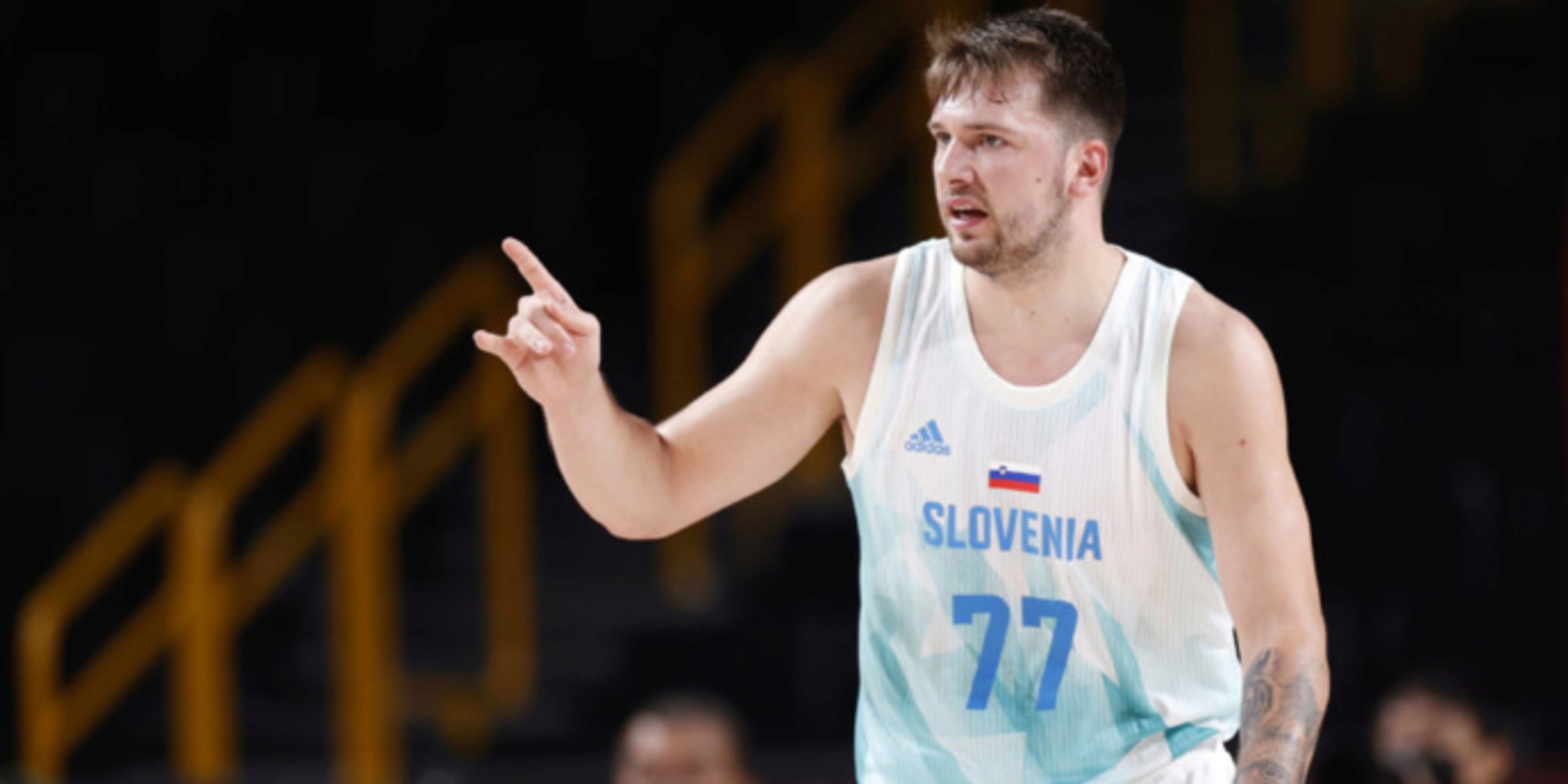 Despite suffering his first loss as a member of the Slovenian men's national team, Luka Doncic continued to make his mark as an Olympian.

Doncic posted 16 points, 18 assists and 10 rebounds in a 90-89 semifinal defeat at the hands of France on Thursday. It's just the third triple-double in Olympic men's basketball history; Doncic's performance joins Alexander Belov of the 1976 Soviet Union squad, and LeBron James in 2012.

Those 18 dimes were also the second-most assists in an Olympic men's game. Per Tim Reynolds of the Associated Press, Doncic passed Steve Nash's 15-assist day from 2000. Miguel Sanez talled 20 for Mexico in 1976 versus Japan.

The young star is now 17-1 all-time with Slovenia in international competition. He has one game left on the Olympic slate, against Australia for the bronze medal. Doncic and company will take the court again on Saturday.