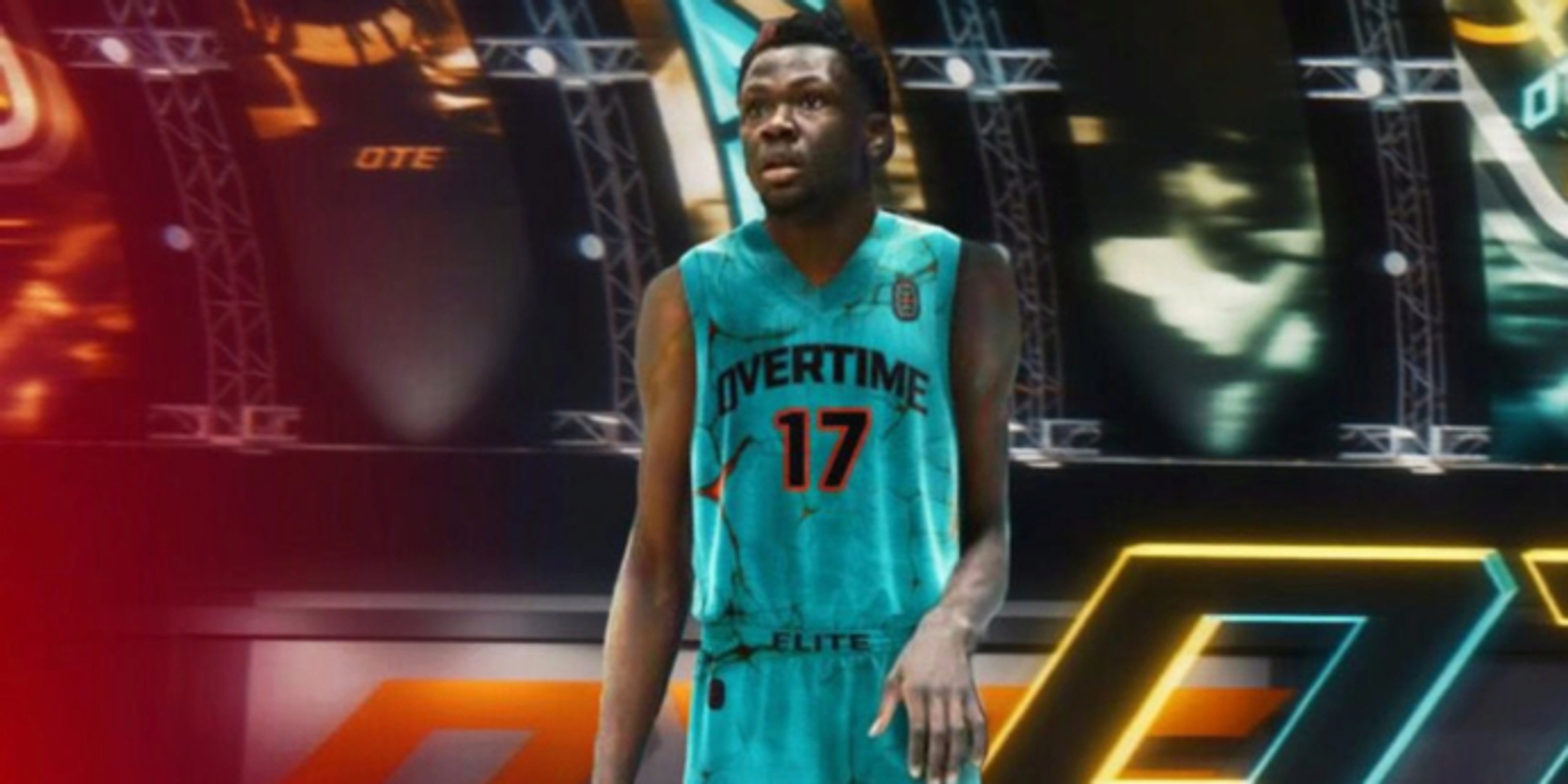 ATLANTA (July 2, 2021) – OTE (Overtime Elite) announced today that Belgian forward Nathan Missia-Dio has signed with the transformative new league and will be part of its inaugural season this September.

Missia-Dio is a 6-foot-6 inch forward who played two seasons for Espoirs Limoges in the Jeep Elite U21 League (France). He is ranked 13th by Eurospects.com for International Prospects born in 2004. This past season, he averaged 11.7 points, 4.8 rebounds, 1.6 assists, and 1.4 steals in 20 games. He was also a member of the 2019 Belgium U16 National Team that finished 5th in the U16 Euro Championship.

“Our international scouting zeroed in on Nathan as one of the youngest to ever play for a men’s national team (Belgium), and we are extremely excited to have him join our basketball family,” said Brandon Williams, OTE EVP, Head of Basketball Operations. “Bringing together the top players from all over the world, including Nathan, will create competition that hasn’t previously existed with this age group and will push our players to expand their understanding and level of performance.”

“Nathan is an athlete with natural gifts and you can see that in his ability to dunk and block shots,” said Kevin Ollie, OTE Head Coach and Head of Player Development. “He joins OTE with some professional experience so he comes with an understanding of what needs to be done to take his game to the next level. We’re thrilled to have him with us.”

Missia-Dio is the ninth player to join OTE. Just yesterday, the league announced its first European player, forward Alexandre Sarr. In the past few weeks, the league also announced the signings of top-rated guards Amen and Ausar Thompson and forwards Matt Bewley and Ryan Bewley. OTE signed point guard Jean Montero from the Dominican Republic and recently announced the signings of Emmanuel Maldonado from Puerto Rico and Jai Smith from North Carolina. The league expects to make additional player announcements in the coming weeks.