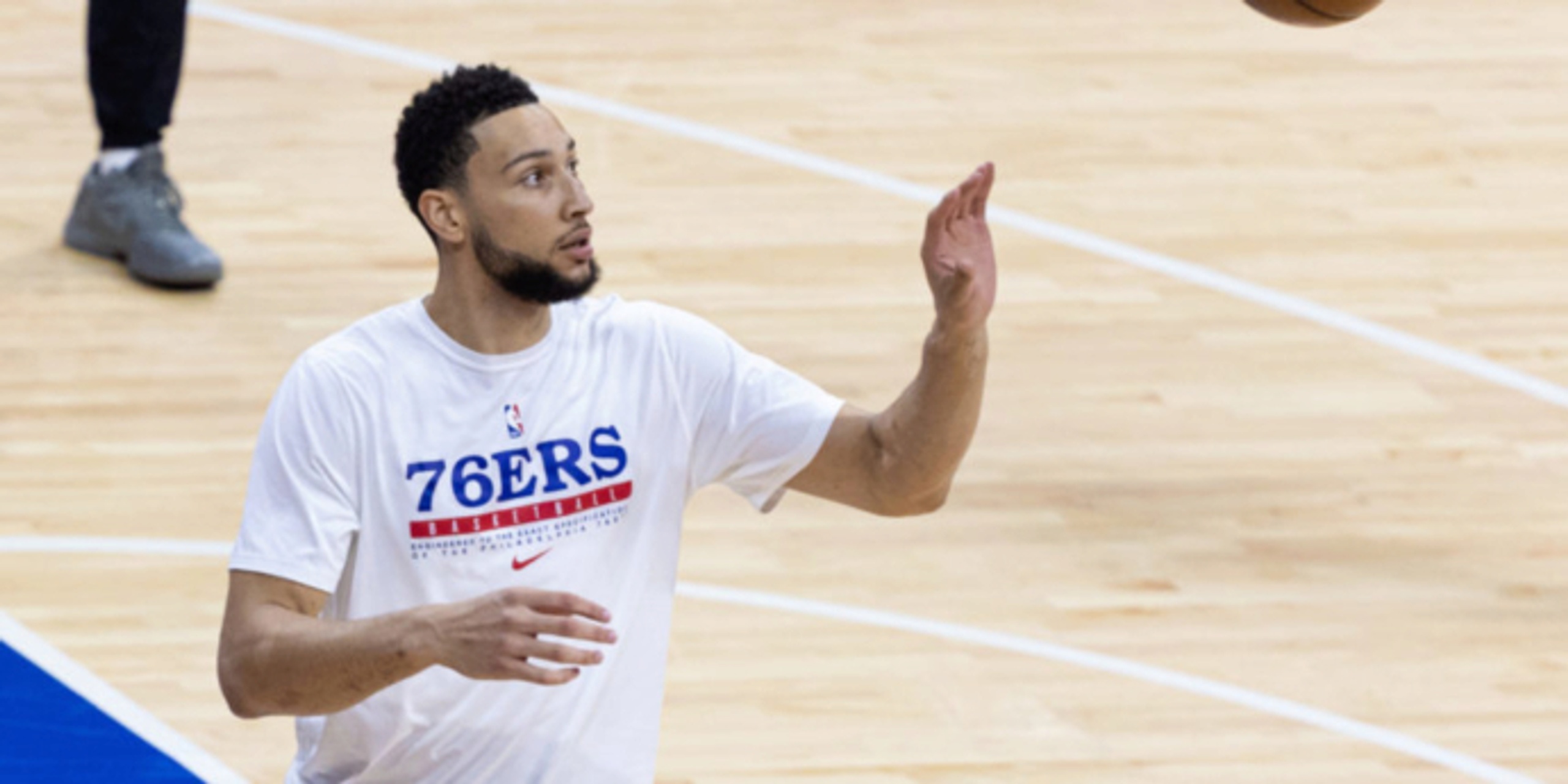 The Sixers have already fielded offers for Ben Simmons but continue to hold a stance that they will only trade him for an All-Star caliber player. They most recently turned down a deal with the Pacers that included Malcolm Brogdon and a 1st round pick.

ANALYSIS: Simmons has been among the hottest names in the rumor mill since underwhelming in Philadelphia's second round loss to the Atlanta Hawks. Still only 24, Simmons averaged 14.3 points, 7.2 rebounds and 6.9 assists per game in the regular season. Brogdon had a great year himself in Indiana, averaging 21.2 points, 5.9 assists and 5.3 rebounds per contest.