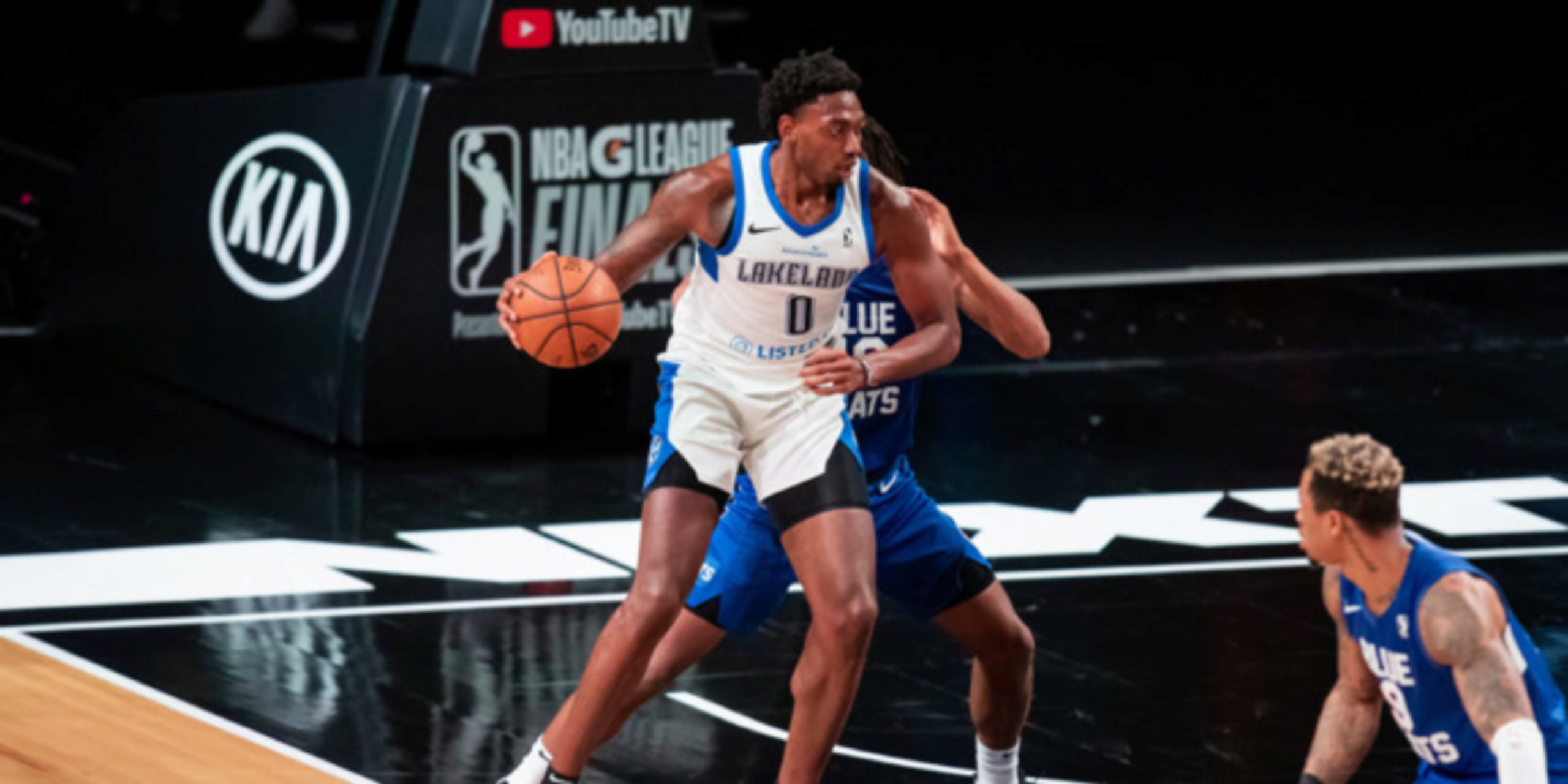 The Orlando Magic have announced that the team has signed Robert Franks to a 10-day contract.

Franks, a 24-year-old forward, has yet to make his NBA debut. But the 6-foot-7 forward has spent two seasons in the NBA G League, including this season with the affiliate Lakeland Magic. He averaged 12.1 points and 6.6 rebounds per game while shooting 50.8 percent from the field and 35.6 percent from three-point range.