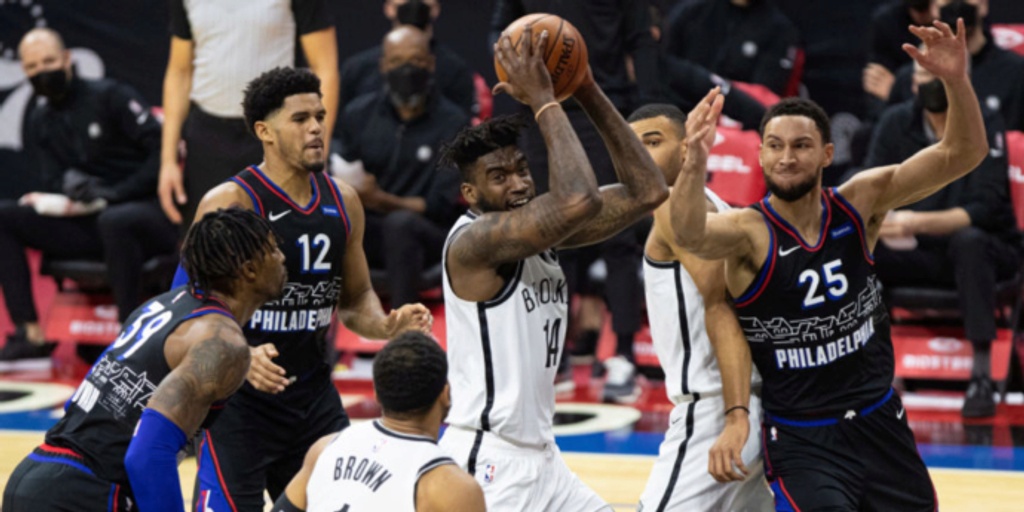 The New York Knicks are signing Norvel Pelle to a second 10-day contract.

ANALYSIS: The 27-year-old played just three total minutes with the Knicks in the first 10-day stint. A 6-foot-10 big man, Pelle is on his third NBA team this season after playing short stints with the Brooklyn Nets and Sacramento Kings. He also played 24 games with the Philadelphia 76ers as a rookie last year.