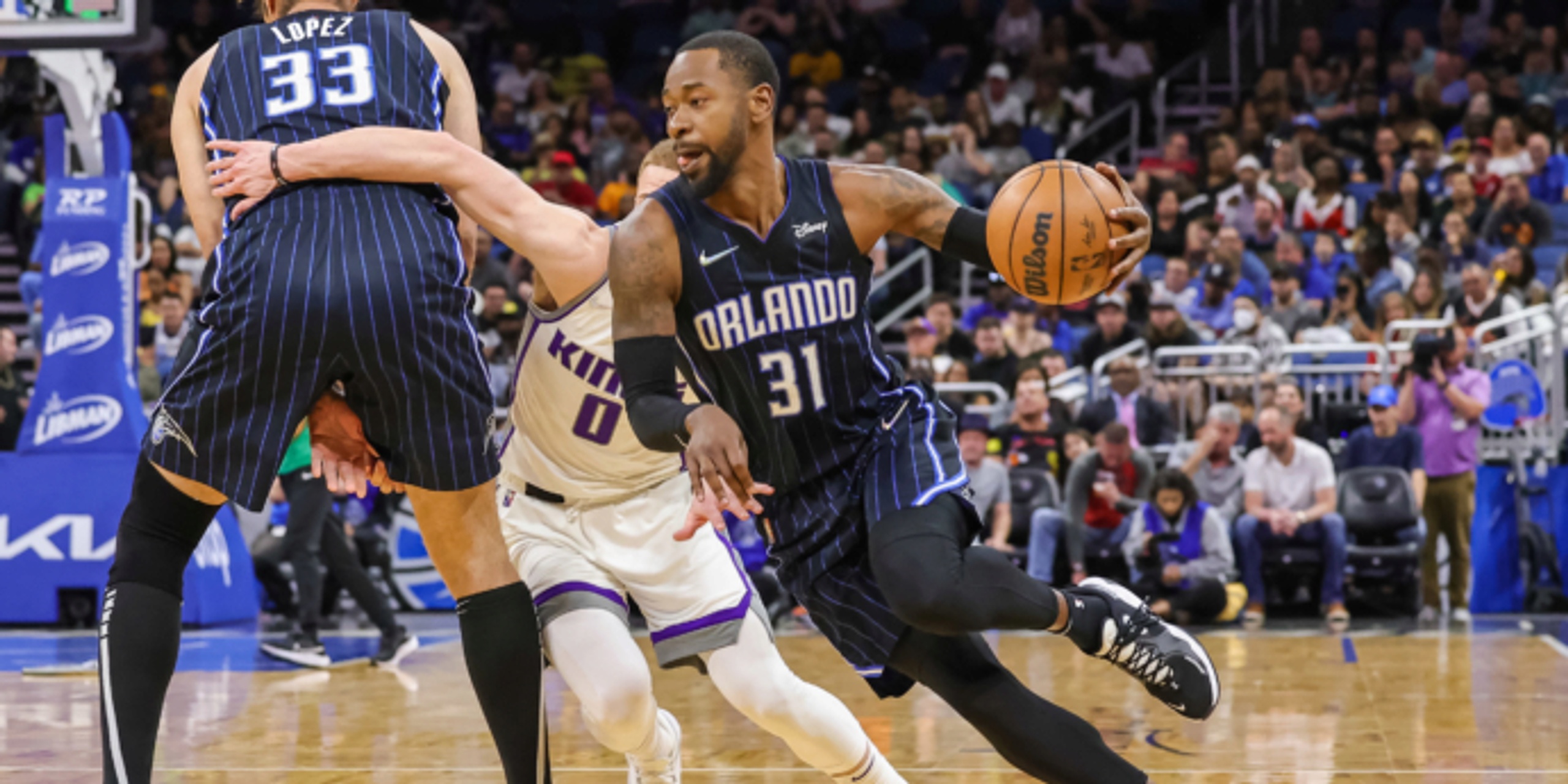 Terrence Ross is available on the trade market, league sources told HoopsHype. Previously at the trade deadline, the asking price for Ross was a first-round pick.

With Ross now owed $11.5 million in the final year of his contract, rival teams with interest are hoping Orlando lowers its asking price to multiple second-round picks, similar to when the team previously traded Evan Fournier to the Celtics.

His three-point percentage has dipped significantly over the last two seasons, but Ross could still have some trade value as someone who can create his own shot and provide instant offense off the bench.