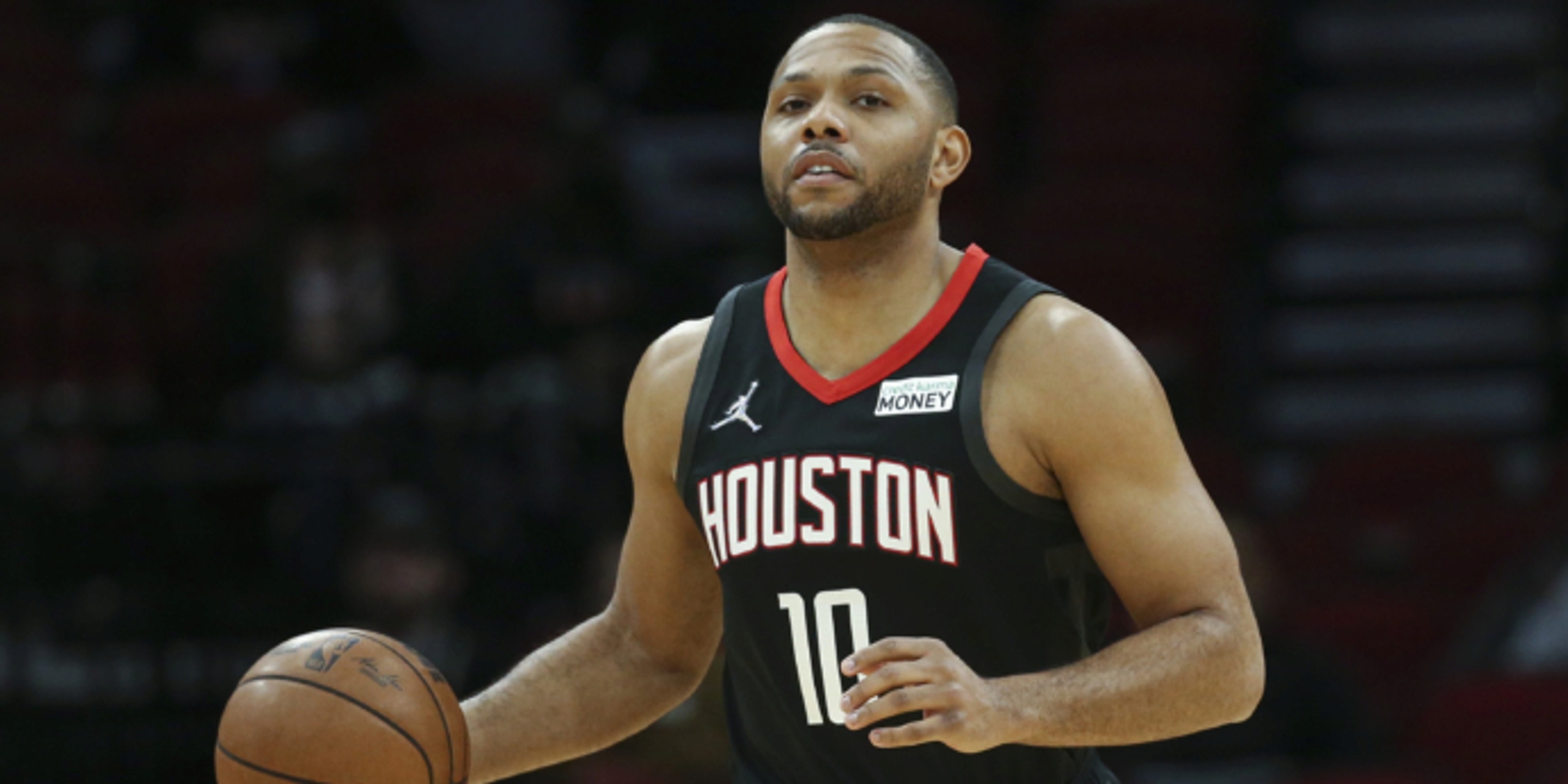 After Rockets traded Christian Wood, could Eric Gordon be next?

With [Christian] Wood gone, the next notable Rockets player to keep an eye on in the trade market is Eric Gordon. At the trade deadline, multiple rival executives who spoke with HoopsHype said the Rockets were holding onto Gordon if the organization couldn’t get a projected first-round draft pick near the late teens or early 20s in return. It’s unclear if the Rockets will move away from that stance or not with the draft nearing.

ANALYSIS: Many people around the NBA expected Gordon to get dealt prior to the trade deadline, but the Rockets opted to keep the 33-year-old guard.

It seemed there was a lot of interest in Gordon, but teams weren't willing to part with a first-round pick. It remains to be seen if any team will meet Houston's asking price, or if the Rockets will budge and move him for less.

Gordon finished the season averaging 13.4 points, 2.7 assists, 2.2 threes and 2.0 rebounds, while shooting 47.5% from the field, 41.2% from three and 77.8% from the free-throw line. The Rockets posted a 20-62 record, which was the worst mark in the NBA. They are focused on rebuilding and assembling young talent.