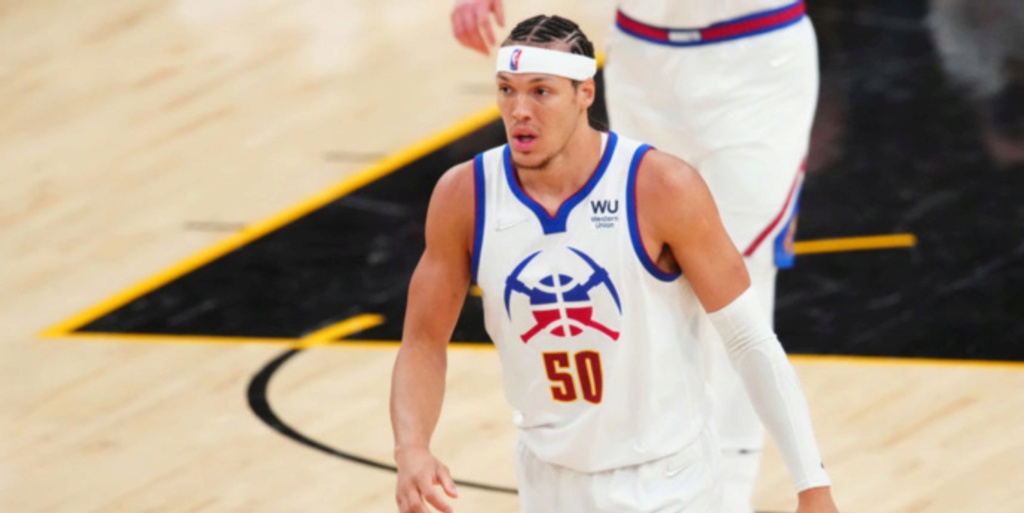 There is mutual optimism, league sources told The Denver Post, about a contract extension for Gordon. A new deal could come as early as this week, a source said.

ANALYSIS: Singer reports that Gordon is eligible for an extension worth up to $88 million over four years, and that the Nuggets could offer him a contract with an average annual value of approximately $20-21 million. The 25-year-old came over to Denver in a midseason trade from the Orlando Magic. In 25 games with the Nuggets, Gordon averaged 10.2 points and 4.4 rebounds per game.