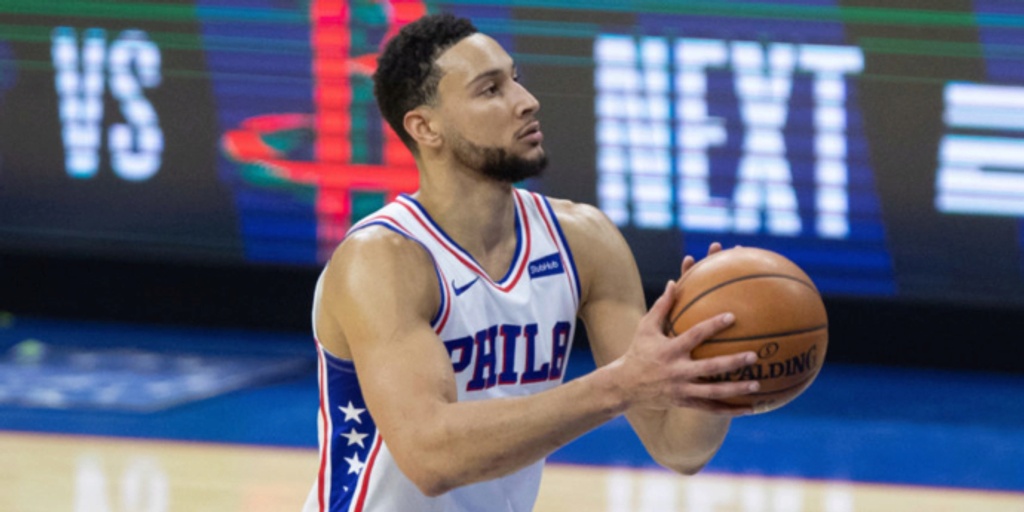 In a meeting with the 76ers last week in Los Angeles, Simmons told team co-managing partner Josh Harris, president of basketball operations Daryl Morey, general manager Elton Brand and coach Doc Rivers that he no longer wants to remain a Sixer, according to multiple sources.

Sources said the three-time All-Star also does not intend to report to training camp.

ANALYSIS: The rumors have been flying all offseason, and it appears Simmons has made it clear he will not play in a Sixers uniform again. The former 2016 No. 1 overall pick is a three-time All-Star and two-time All-Defensive team member. He averaged 14.3 points, 7.2 rebounds and 6.9 assists with Philly this past season, though he has drawn criticism for underperforming in the 2021 playoffs.