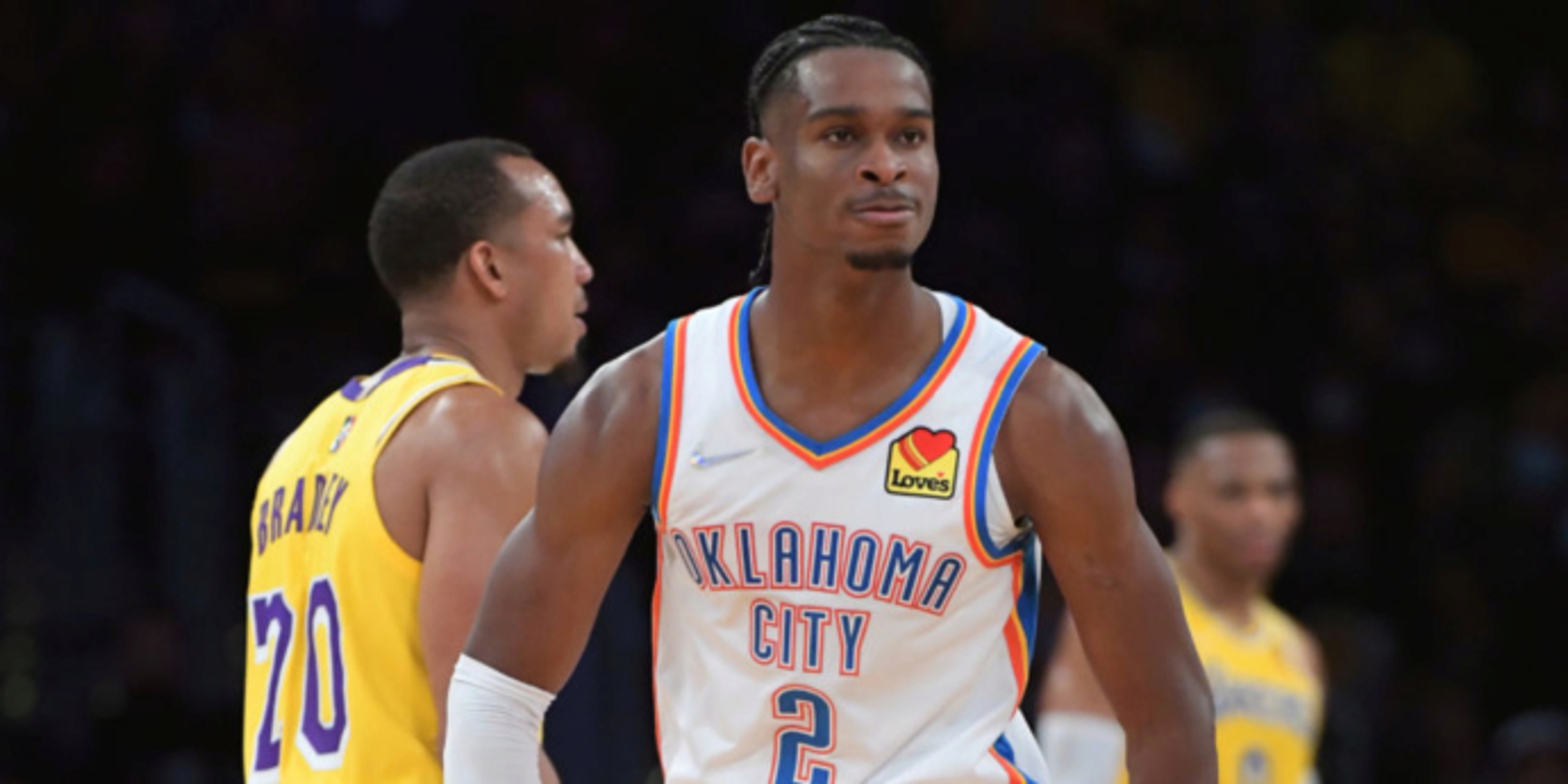 We are red-hot on Prize Picks props right now on “Nothing But Bets,” our daily NBA betting podcast on BasketballNews.com. Over the last four days, we have hit five power plays. For example, if you tailed these bets for $100 on each wager, you would have made $5,000. Whether it be our picks against the spread or over/under props, “Nothing But Bets” is with you every single day to give you an edge over the competition by previewing daily action in the Association.

All odds are provided by TwinSpires Sportsbook. Player over/under prop picks are from our sponsor, Prize Picks. Without further ado, it’s hammering time!

Pascal Siakam is making his season debut tonight for the Raptors, who continue to surprise early on this season. OG Anunoby is taking the leap into the Most Improved Player conversation, while No. 4 overall pick Scottie Barnes is near the top of the Rookie of the Year race as well. Surprisingly, this Raptors team seems feisty enough to fight for a play-in spot all season long. In this matchup against the star-studded Nets at home, though, we favor the road team in Brooklyn. Kevin Durant and James Harden should put together outstanding outings, which leads the Nets to covering the 3.5-point spread in the end. On Prize Picks, here’s a power play to tail me on: Durant over 27.5 points, Harden over 20.5 points, Anunoby under 18.5 points, Harden over 9.5 assists.

The Knicks are for real. After falling into a 20-point hole on Friday in Milwaukee, they stormed back in the second half to beat the Bucks by double-digits. New York is well on its way to another locked-in playoff spot, if their early-season momentum continues on. Against the Cavaliers, I actually favor the young core of Cleveland to cover the 7.5-point spread. Darius Garland, Evan Mobley and Jarrett Allen are such a fun core to build around, and I think they keep this one close throughout. I’m not confident enough to pick the underdog outright in Madison Square Garden, but this should be a closely-contested matchup. Give me the Cavaliers +7.5 and the following over/under props: Julius Randle over 22.5 points, Garland over 17.5 points, Allen over 12.5 points, Allen over 11.5 rebounds, Randle under 2 threes.

Sacramento is so fun to watch. If you’re not on the West Coast to watch them, stay up one night and do so because you won’t regret it. De’Aaron Fox, Tyrese Haliburton, Davion Mitchell and Buddy Hield are all jelling together well. Meanwhile, Richaun Holmes continues to be an incredible find for the Kings after signing a multi-year extension this past offseason. With the all-around fireworks Sacramento is capable of on offense, I’m hammering the Kings here on the 1-point spread. Indiana is so up-and-down, especially on the road. It’s hard to trust the Pacers right now, but this should be a very tight game, which TwinSpires predicts with such a small spread. Hammer the Kings and these over/under props on Prize Picks: Fox over 21.5 points, Domantas Sabonis over 18.5 points, Harrison Barnes over 17.5 points, Chris Duarte over 13.5 points, Sabonis over 10.5 rebounds.

The Bucks have to bounce back from an embarrassing collapse on Friday against New York, right? That’s where I’m leaning here thanks in large part to Finals MVP Giannis Antetokounmpo. Who on the Wizards will be able to contain Giannis? The answer is nobody. With that being said, I love the Bucks on the road against the new-and-improved Wizards. Washington has achieved a solid balance around Beal, but they’re still not on the level of Milwaukee. Especially with Jrue Holiday being worked back into the lineup, hammer Milwaukee here. On Prize Picks, here’s a Giannis-centric power play: Giannis over 29.5 points, Bradley Beal over 24.5 points, Giannis over 11.5 rebounds, Giannis over 5.5 assists.

Utah is going to come into this game against the lowly Magic very angry. They had the chance to win last night against the Miami Heat but were unable to pull it off late. This time around, expect the Jazz to dominate from the opening tip, as this one won’t be close at all. Even with a massive 12-point spread, we’re hammering Utah here to cover. Expect the Jazz to win by at least 12 points, and potentially 20-plus as well. On Prize Picks, we’re rolling with the Jazz’ inside-out duo of Donovan Mitchell and Rudy Gobert to dominate: Mitchell over 25.5 points, Gobert over 13.5 rebounds, Mitchell over 5 assists, Mitchell over 3.5 threes.

This Warriors team is dominant right now. Just imagine the possibilities once Klay Thompson is back at 100 percent and in the starting lineup around the holidays. Golden State is well on their way to being a top-three seed in the Western Conference this season, so welcome back to elite status. The Warriors’ veteran role players have been outstanding fits, plus the emergence of Jordan Poole has been so fun to watch. Stephen Curry is playing like an MVP contender, so expect him to flex his muscles early and often against the Rockets’ inexperienced backcourt. Let’s go over to Prize Picks and lock in some Warriors props to tail our prediction of them to cover the 12.5-point spread: Curry over 29.5 points, Poole over 17.5 points, Curry over 5.5 threes, Andrew Wiggins over 1.5 threes.

I’m still in the camp of Charlotte eventually finishing as a top-six seed in the Eastern Conference, but their defense is a complete disaster right now. Most nights, they have to win thrilling shootouts. As we saw against Golden State, they can get sliced apart against elite teams. The Clippers are not on that level yet, but they’re getting close thanks to Paul George showing why he’s still a superstar without Kawhi Leonard alongside him. George has been one of the best players in the Association, and I expect him to bludgeon the Hornets’ porous defense throughout tonight’s tilt at the Staples Center. Hammer the Clippers at -6, plus the following over/under props on Prize Picks: George over 26.5 points, LaMelo Ball over 6.5 assists, George over 5.5 assists, George over 3.5 threes, Ball over 2 threes.