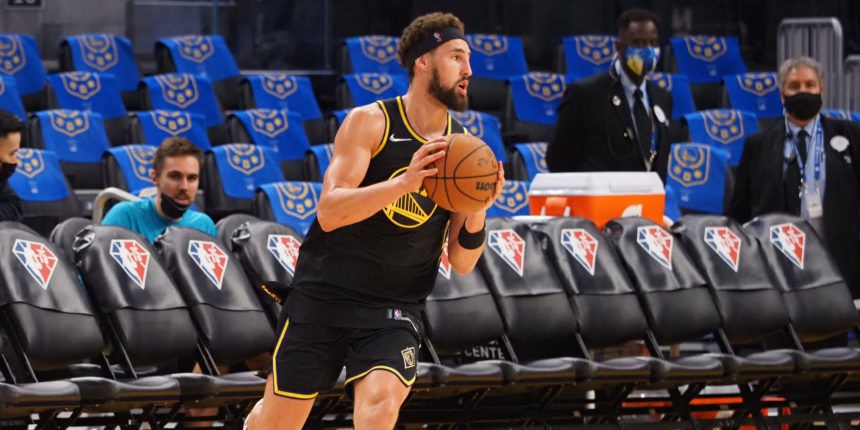 A study done by researchers at Stanford Medicine claims that NBA players who frequently drive to the basket are more likely to suffer ACL injuries.

"The more often a professional basketball player drives the ball to the basket to score, the higher the risk of the dreaded knee injury known as an anterior cruciate ligament tear," the Stanford team concluded in a press release.

The project also landed on another conclusion: Those who do suffer ACL injuries are likely to return to basketball with no major drop-off in ability.

To reach this claim, the researchers matched NBA players of similar body type and playstyle, and compared their production before and after injury. The example given involves Ron Harper, who was averaging 23 points per game for the Los Angeles Clippers before he tore his ACL in 1990. Using an algorithm, the team matched him with forwards Paul Pressey and Scottie Pippen, who also were defense-first players with prominent roles on their respective teams.

"When these comparisons were done for each injured player and their controls, no significant difference in performance levels or changes in style of play were seen between the two groups," the release says.

“Everyone assumes they are coming back worse than they were before,” lead co-author Kevin Thomas said. "We were really excited to find that wasn’t the case.”

Jamal Murray is one of the league's current stars sidelined with an ACL injury, along with Jonathan Isaac. Klay Thompson is also currently out, though the study does not account for multiple injuries (Thompson is also recovering from an Achilles injury). This could be a theme to watch going forward as players continue to look for ways to stay healthy long-term.

Dorian Finney-Smith Q&A: 'This is the closest Mavs team I've been on'
43 min