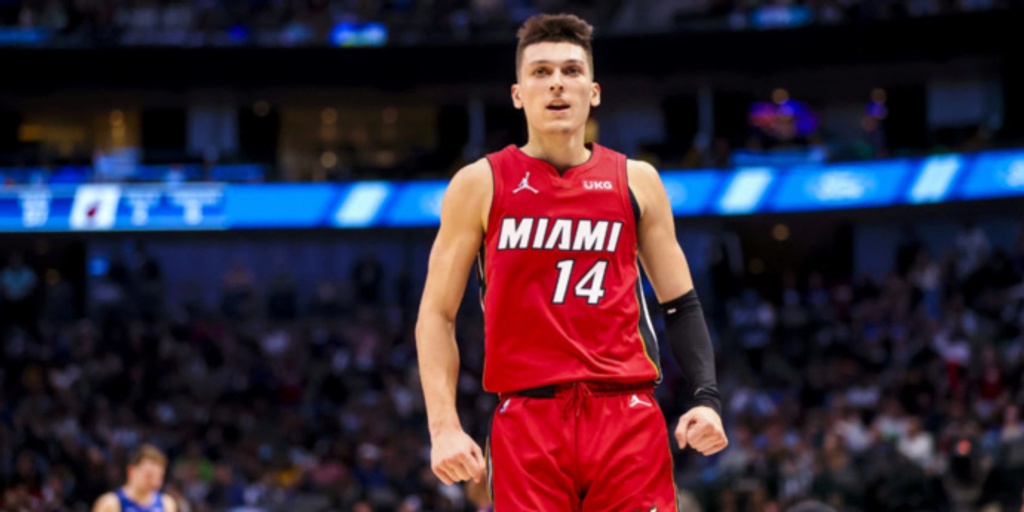 It’s time to drop off our daily picks against the spread from “Nothing But Bets,” BasketballNews.com's betting podcast released every single day on all streaming platforms. After a hot Wednesday slate going 7-4, will the upward momentum continue? Let’s dive into all the juicy goodness for another awesome slate of NBA action.

All odds are provided by TwinSpires Sportsbook. Player over/under prop picks are from our new sponsor on BasketballNews.com, Prize Picks.

It’s been ugly to watch basketball in the Motor City so far this season. Just nothing is clicking together for the Pistons, who now have to go up against Joel Embiid and the 76ers. This spread feels too small for me, so we’re hammering with emphasis Philadelphia to cover the 5-point spread. Embiid should dominate, plus Seth Curry continues to excel in a bigger role as Tobias Harris remains sidelined due to COVID-19 protocols. Philadelphia rolls here, but we’re going over to Prize Picks to lock in a Pistons-centric over/under prop at +400 odds: Jerami Grant over 18.5 points, Saddiq Bey over 13.5 points, Grant over 4.5 rebounds. Detroit could keep this one close early, especially with No. 1 overall pick Cade Cunningham playing, but Philadelphia is just in a completely different stratosphere right now.

As turmoil surrounds the Celtics, who barely defeated the Orlando Magic last night after Marcus Smart publicly called out Jayson Tatum and Jaylen Brown for not sharing the basketball enough, this feels like the worst-case scenario matchup for them here in Miami. The Heat are firing on all cylinders. Jimmy Butler is an early MVP candidate, while Tyler Herro is taking the Year 3 jump to a pivotal piece of their long-term core. Add in Miami’s suffocating defense and blistering offensive efficiency, and this one is going to be a Heat victory by double-digits. Miami continues to make early-season statements, and tonight’s game in South Beach against Boston will be no different. The panic button has been hit on the Celtics, while the arrow continues to point up for the Heat being a realistic Finals contender. Here’s a fun over/under prop to tail on Prize Picks: Bam Adebayo over 18.5 points, Herro over 18.5 points, Butler over 6.5 rebounds, Herro over 4 assists.

Utah continues to look the part of one of the Association’s elite teams early on this season. With impressive efficiency marks on both ends of the court, Utah looks well on their way to potentially being the No. 1 seed in the Western Conference once again. In this matchup, though, I love the home underdog. After losing in Brooklyn on Wednesday, Atlanta is primed for a major bounce-back performance. This feels like a perfect opportunity to catch fire offensively, especially via superstar point guard Trae Young. Give me Atlanta to cover the spread, plus the underdog moneyline as well. On Prize Picks, these props were too good to pass up on: Young over 23.5 points, John Collins over 13.5 points, Collins over 9 rebounds, Young over 7.5 assists, Collins over 0.5 threes.

Houston has been surprisingly frisky as a double-digit underdog through the first few weeks, and I expect a similar trend to continue tonight. Phoenix got off to an extremely slow start on Tuesday against the New Orleans Pelicans, trailing by 20 points in the second quarter before miraculously covering the 11.5-point spread. I could see a similar slow start happening for the Suns, especially with the ESPN story on owner Robert Sarver officially being released. It could be an on-court distraction within the first few minutes, but one that washes away once the game really gets going. The Suns are just too much to handle, even with Deandre Ayton being questionable tonight with a leg contusion. A backcourt battle between Chris Paul and Devin Booker versus Kevin Porter Jr. and Jalen Green will be must-watch as well. Hammer the Suns to pull off another late backdoor cover on the 10.5-point spread. It will be interesting to see how they respond after the Sarver story released. On Prize Picks, here’s a fun one to tail: Booker over 25.5 points, Mikal Bridges over 13.5 points, Paul over 10 assists, Bridges over 1.5 threes.

LeBron James was a late scratch for this game, as he will be out for the next week with an abdominal injury. However, my pick for this one won’t change. If the Lakers once again can’t cover the spread against Oklahoma City, it might be time to avoid them on picks for a little bit. Los Angeles continues to struggle against the spread this season, but this feels like a monster outing incoming from Thunder legend Russell Westbrook. Add in Anthony Davis, who OKC has no real matchup for, and this should fall in the category of Los Angeles winning by at least 12 points. With LeBron being out, here’s our updated props to roll with on Prize Picks for this matchup: Westbrook over 20.5 points, Davis over 10.5 rebounds, Shai Gilgeous-Alexander over 4 assists.