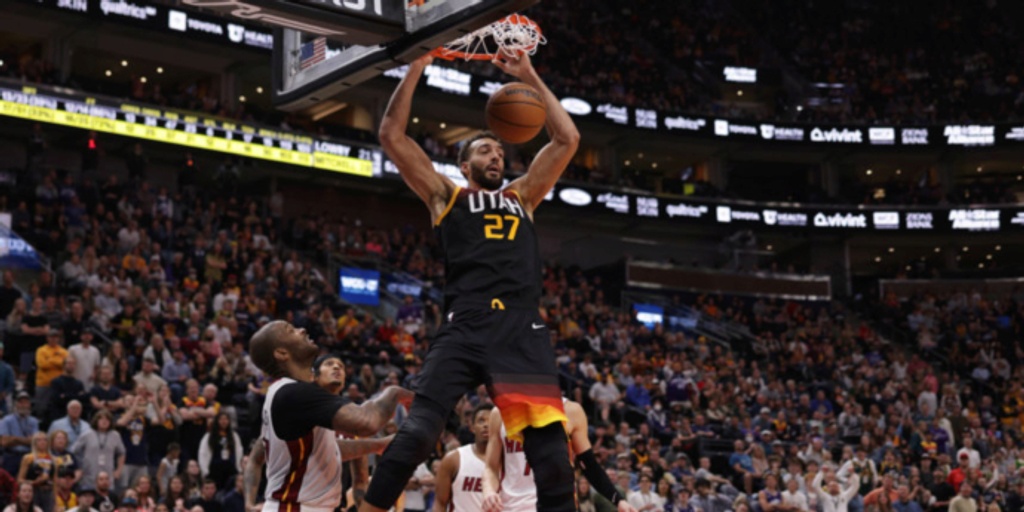 It’s time for another installment of our NBA picks against the spread via “Nothing But Bets.” Every single day, “Nothing But Bets” gives you the inside advantage on the slate of action before opening tip-off. So far this season, the results are in our favor, as we carry a 108-86-2 record (55.6%).

This is going to be so much fun, everybody. Stephen Curry’s Warriors will go toe-to-toe with Kevin Durant, James Harden and the Nets. Golden State is coming off its first loss in a while after dropping a closely-contested battle in Charlotte on Sunday against the Hornets. Meanwhile, the Nets are cooking right now thanks to Durant and Harden being an unstoppable offensive duo. Here, we’re siding with the Nets to win outright and cover the 3-point spread. It would be shocking to see the Warriors drop back-to-back games, but in Brooklyn we have to roll with Durant and Harden to get the job done. On PrizePicks, we’re locking in this superstar power play that could pay huge dividends: Curry over 30.5 points, Durant over 29.5 points, Harden over 21.5 points, Curry over 5 threes, Durant over 2 threes.

Talk about a tough matchup for Philadelphia, especially with Joel Embiid and Matisse Thybulle still sidelined in COVID-19 health and safety protocols. The shorthanded Sixers really don’t hold a single advantage in Utah, relying heavily on a hot shooting night from three-point range. With that being said, I’m hammering the Jazz to cover the big 10-point spread here. Expect a big night from Donovan Mitchell in the scoring department, while Rudy Gobert deters an endless amount of shots around the rim. Ride the Jazz and tail this over/under power play on PrizePicks: Mitchell over 25.5 points, Seth Curry over 14.5 points, Gobert over 13.5 rebounds, Andre Drummond over 13 rebounds, Curry over 2 threes.

The Clippers are a lot of fun to watch when they hit a groove offensively. Paul George has been carrying the land in Kawhi Leonard’s place without any issues. Also, role players such as Reggie Jackson and Nicolas Batum continue to step up when called upon. In this matchup against San Antonio, I love the idea of a big PG game propelling the Clippers to an easy victory. The Spurs are a feisty young team playing well under head coach Gregg Popovich, but I’m locking in Clippers -7.5 as my best bet of Tuesday’s three-game slate. On PrizePicks, we’re going with this intriguing over/under power play: George over 27.5 points, George over 8 rebounds, Dejounte Murray over 7.5 rebounds, Murray over 6.5 assists, George over 5 assists.