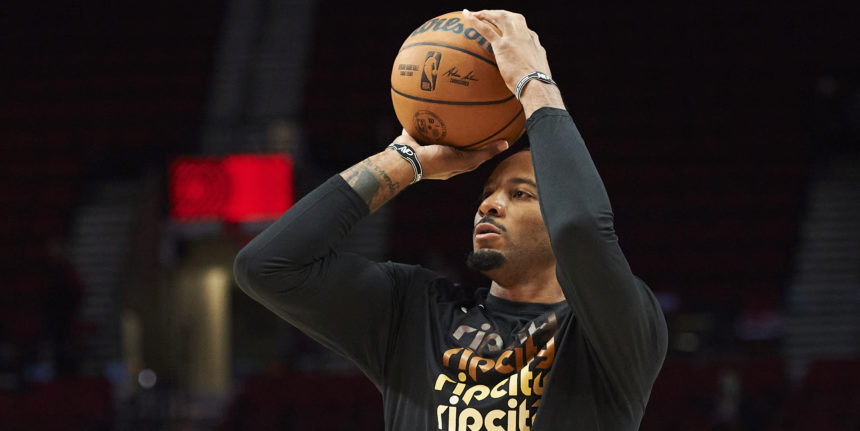 ANALYSIS: Powell left Saturday night's game vs. the Suns in the second quarter after accumulating 16 points. Wojnarowski went on to say that Powell reportedly underwent initial imaging on Saturday night, and the team has yet to officially release an update on the guard's status going forward.